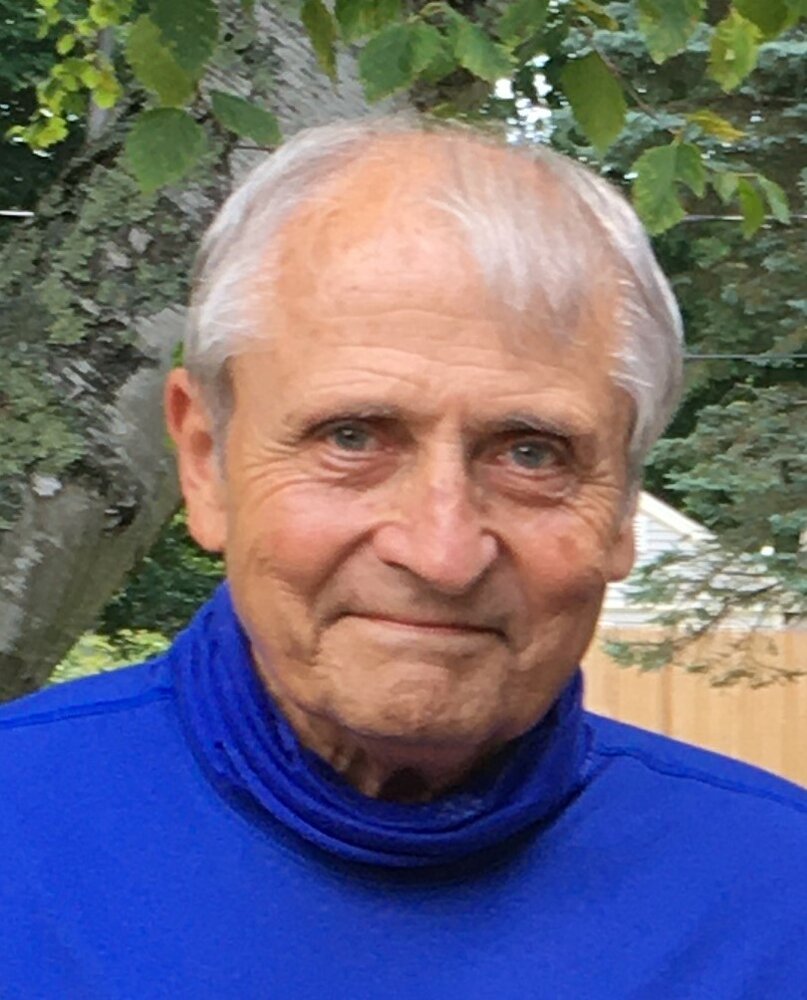 Born in Brooklyn, NY, Steve remained a true Brooklyn Dodgers fan for the rest of his life. He later moved to Yonkers, NY where he graduated from Roosevelt HS in 1965. Steve earned a B.S. degree in Social Studies from Central Connecticut State College in 1969 and a M.S. degree in Education from Iona College in 1971.

Steve dedicated his adult life to teaching and coaching. He taught Social Studies at Middlesex Junior High School/Middlesex Middle School in Darien, CT, from 1969-2006. It is there that he met his wife, Joan. Steve also coached football and track at Middlesex. In 1979, he became part of the Darien High School football staff, where he served as a line coach until 2006. He later joined the New Canaan High School football staff from 2007 to 2013. In the town of Wilton, Steve helped coach his children’s youth football, baseball and basketball teams. Steve’s players and students always respected him for his intensity, his sense of humor, and his ability to connect with them as individuals. They remember the life lessons he taught them as much as the curriculum and the X’s and O’s. As a result of his passion for coaching, he was recognized as Assistant Coach of the Year in 1997 by the National Football Foundation.

Outside of the classroom, Steve was known for his hospitality. He definitely knew how to enjoy life and to make others around him enjoy it, as well. The Lauten family Christmas party was a tradition for friends and families for 25 years.

Furthermore, Steve served as the Beach and Pool Director of the Tokeneke Club in Darien for nearly twenty years. He loved contributing to the club’s summer festivities, especially the 4th of July Family Pool Fun.

Steve always enjoyed walking his trusty beagle, Sparky, and he carried on this tradition well into his retirement. Later he was joined by family members and retired friends on his daily walks. He could also be seen regularly working out at the Darien Y.

Steve is survived by Joan, his wife of forty years, his son, Mark, his daughter, Katie (Joe) and his loving grand-daughter, Miley. In addition, he is survived by his brother Fred (Joanne) and his sister, Trudy Spinelli, as well as several nieces and nephews. Although he enjoyed traveling, Steve’s favorite place to be was home with his family.

Funeral arrangements were under the direction of the Thomas Gallagher Funeral Home in Stamford.  Contributions in Steve’s memory may be made to:

In lieu of flowers

In Lieu of Flowers