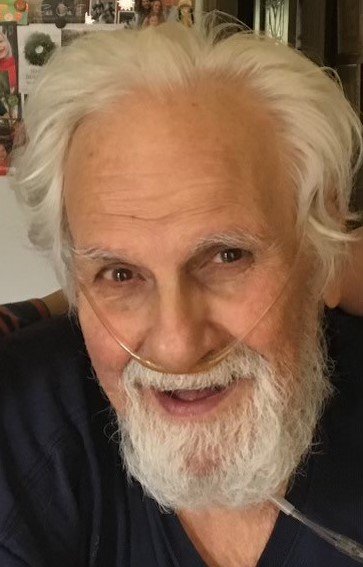 Please share a memory of Leonidas to include in a keepsake book for family and friends.
View Tribute Book

Leon Cholakis, 82, a resident of Rockaway Beach, NY for most of his life, died peacefully on July 9, 2021. He graduated from Far Rockaway High School, and as an all-city high school football player was recruited nationally by top football programs across the country. Leon attended Syracuse University on a football scholarship and was a proud member of the Syracuse Orangemen football team that went undefeated (11-0) and won the National Championship in 1959. He was elected by his teammates as captain of the Syracuse football team in 1962, and signed a contract to play professional football with the New York Giants in 1964. After football, he joined his father, mother and brothers at the family restaurant, the Breakers on a 116th Street in Rockaway, where he worked as the chef. Leon took life in stride, loved his family and friends with all his heart and would do anything for them with a smile. He was an amazing father, loving grandfather, and a devoted son.  He was kind, generous, always great to be around and loved to tell a good story. He will be greatly missed.

He is survived by his son, Peter Cholakis, and daughter-in-law, Theresa Cassidy; his grandchildren, Leon  Cholakis and Margaret Cholakis; and his sister, Linda Lemperes. He is also survived by many cousins, nieces and nephews.

Family and friends are invited to call at Archangels Greek Orthodox Church, 1527 Bedford Street, Stamford, CT 06905 (Tel. (203) 595-5902), on Sunday, July 11, 6pm to 8pm. Funeral services will be held at Archangels Greek Orthodox Church on Monday, July 12, at 11 am. In lieu of flowers, memorial donations may be made to Archangels Church. Arrangements are under the direction of Thomas M. Gallagher Funeral Home 104 Myrtle Ave Stamford, CT 06902  203-359-9999  www.gallagherfuneralhome.com

Share Your Memory of
Leonidas
Upload Your Memory View All Memories
Be the first to upload a memory!
Share A Memory
Send Flowers
Plant a Tree