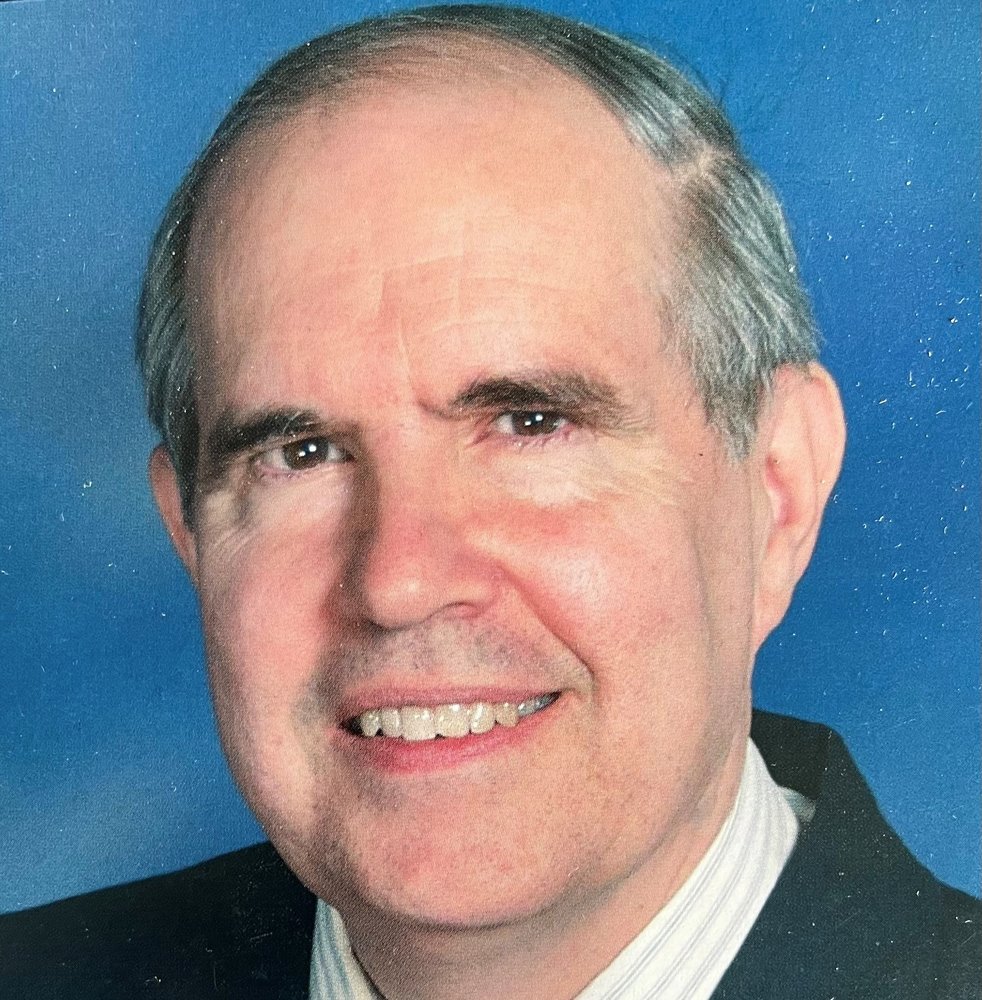 Please share a memory of Richard Henry to include in a keepsake book for family and friends.
View Tribute Book

It is with profound sadness that we inform you of the passing of Richard Henry Gillespie Cunningham III. He passed away peacefully on Sunday, July 4, 2021, at the age of 77.

He graduated from Stamford High School in 1962, and received his SB from MIT in 1967 in Political Science with a minor in Mechanical Engineering.  He went on to Duke University and earned his JD from Duke Law School in 1970.  He served in the US army Reserves from 1971-1977, 399th Civil Affairs Group, as Captain.  He was admitted to the CT bar in 1970 and practiced law in Stamford for 50 years.  He generously helped many people in the community both in his private practice and in public office.  He was passionate about politics and served as CT state senator from 1979-1981, 27th District.  He also served as CT State Representative, 148th District, from 1985 – 1987.  He authored the books, New Directions for America, 1978, and A Blueprint for Connecticut, 1992 and 2004, which focused on improving lives for citizens nationally and locally.

He was proud of his heritage as a Mayflower descendant.  Spending time with his wife and family was always important to him.  He was never happier than when he was surrounded by family.

A funeral will be held at Thomas M. Gallagher Funeral Home on Monday, July 12, 2021, at 11:00 AM, followed by burial at the Woodland Cemetery, 66 Woodland Place, Stamford.  To send on-line condolences to the family, please visit www.gallagherfuneralhome.com

Share Your Memory of
Richard Henry
Upload Your Memory View All Memories
Be the first to upload a memory!
Share A Memory
Send Flowers
Plant a Tree