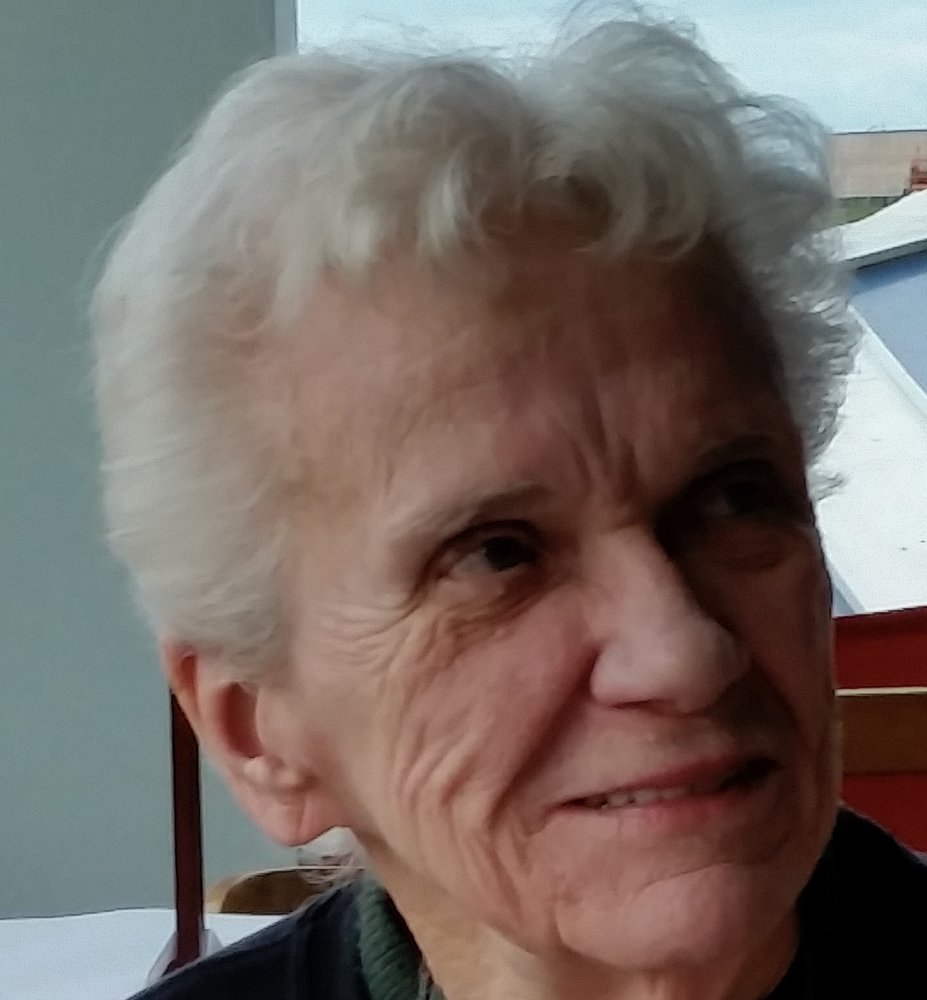 Mary Frances Walker passed away on Saturday, June 26, 2021 at Danbury Hospital surrounded by family.  She was born on October 5, 1933 in Stamford, CT to the late Margaret (Sullivan) Roth and Stephen Roth.  Mary was a lifelong resident of Stamford until moving to Bethel, CT in 2018 to be closer to family.

Mary attended St. John’s Parochial School and graduated from Sacred Heart Academy, class of 1951.  She worked at McCall’s Magazine in Stamford until marrying the love of her life, Richard G. Walker, in 1953.  The official story of their meeting is that Mom was a pen pal of a Naval shipmate, who introduced them via correspondence.  The unofficial story is that Dad saw a picture of Mom and took it upon himself to write and introduce himself.  However the correspondence started, when they finally met in person after a year of many letters, it was love at first sight. They were married shortly after on February 25th, 1953 in El Cerrito, California while Dad was on leave.  Following Dad’s discharge, they made their home in Stamford, CT where they raised their five children until Dad passed on October 2, 1997.

The family would like to thank her donut shop friends from Stamford as well as her friends and neighbors at Reynolds Ridge who kept her busy and were always so helpful to her through the years.

A private service will be held at Thomas Gallagher Funeral Home to be followed by burial next to her husband at Queen of Peace Cemetery in Stamford.  A celebration of her life will be planned in the future.  In lieu of flowers, the family asks that a donation be made to St. Jude Children’s Research Hospital or a charity of your choice. Arrangements are under the direction of Thomas M. Gallagher Funeral Home 104 Myrtle Ave Stamford, CT (203)-359-9999. To send on-line condolences to the family, please visit www.gallagherfuneralhome.com

A Memorial Tree was planted for Mary
We are deeply sorry for your loss ~ the staff at Thomas M. Gallagher Funeral Home
Join in honoring their life - plant a memorial tree

Share Your Memory of
Mary
Upload Your Memory View All Memories
Be the first to upload a memory!
Share A Memory
Plant a Tree