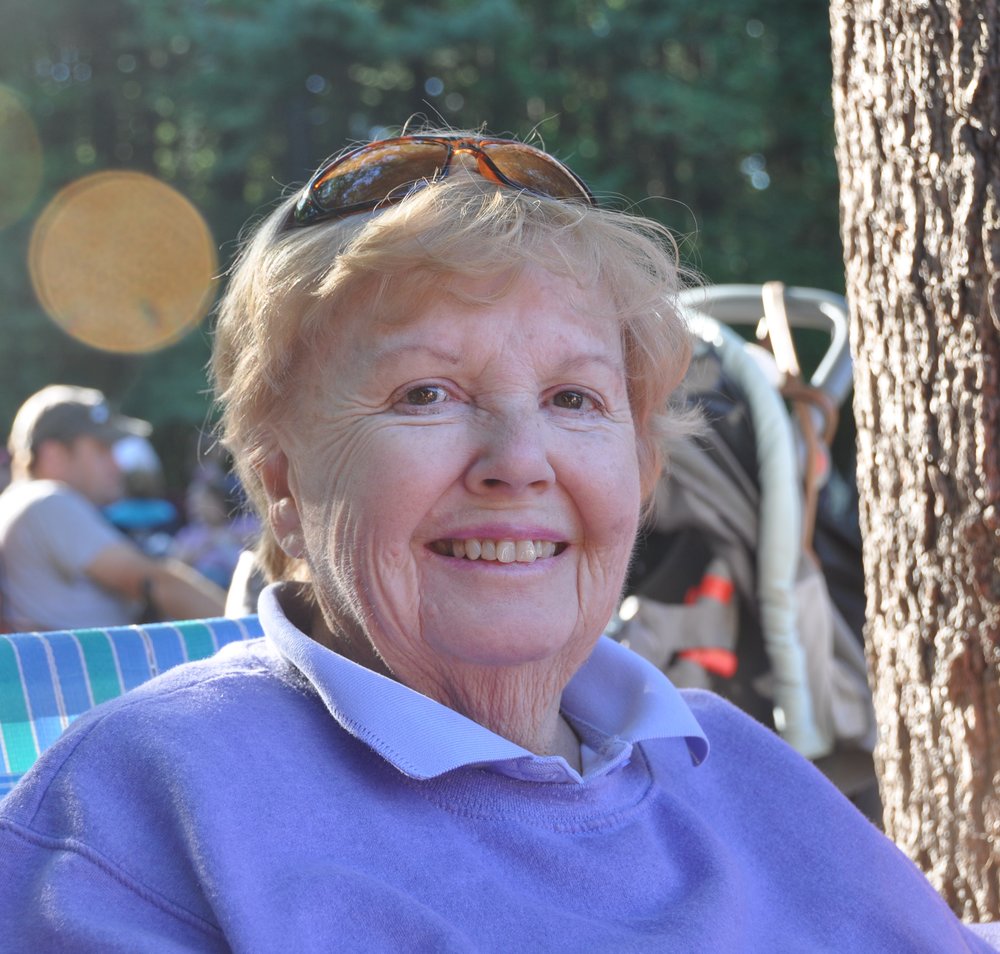 Please share a memory of Anne to include in a keepsake book for family and friends.
View Tribute Book

Anne T. Lynch, 84 of Franklin, formerly of Medfield, and longtime resident of Stamford CT., passed away peacefully Sunday May 23, 2021. Daughter of the late James and Anne Baumann.

Beloved wife of the late Robert B. Lynch. Devoted mother of Douglas Lynch and his wife Kathleen of Millis, and the late Grant and James Lynch, and baby Maria. Daughter in-law Lynne Lynch. Sister of John (Jean) and James Baumann of New York, and Laurie (Richard) Toeplitz of New Jersey. Proud grandmother of MaryCatherine and Olivia Lynch. Aunt of William and Christopher Toeplitz and many nieces and nephews.

Anne worked many years as a Client Service Representative for MCI. She was an active member of the Roxbury swim club in Stamford and longtime parishioner of St. Leo’s parish. She was an avid reader and loved flowers - especially lilacs in the spring. Anne always looked forward to spending time with her grandchildren on Cape Cod and loved going to the beach.

Services are being planned, and will be held in Stamford, CT at a later date. In lieu of flowers, expressions of sympathy may be made to the ALS Association of Connecticut, webct.alsa.org.

A Memorial Tree was planted for Anne
We are deeply sorry for your loss ~ the staff at Thomas M. Gallagher Funeral Home
Join in honoring their life - plant a memorial tree

Share Your Memory of
Anne
Upload Your Memory View All Memories
Be the first to upload a memory!
Share A Memory
Plant a Tree