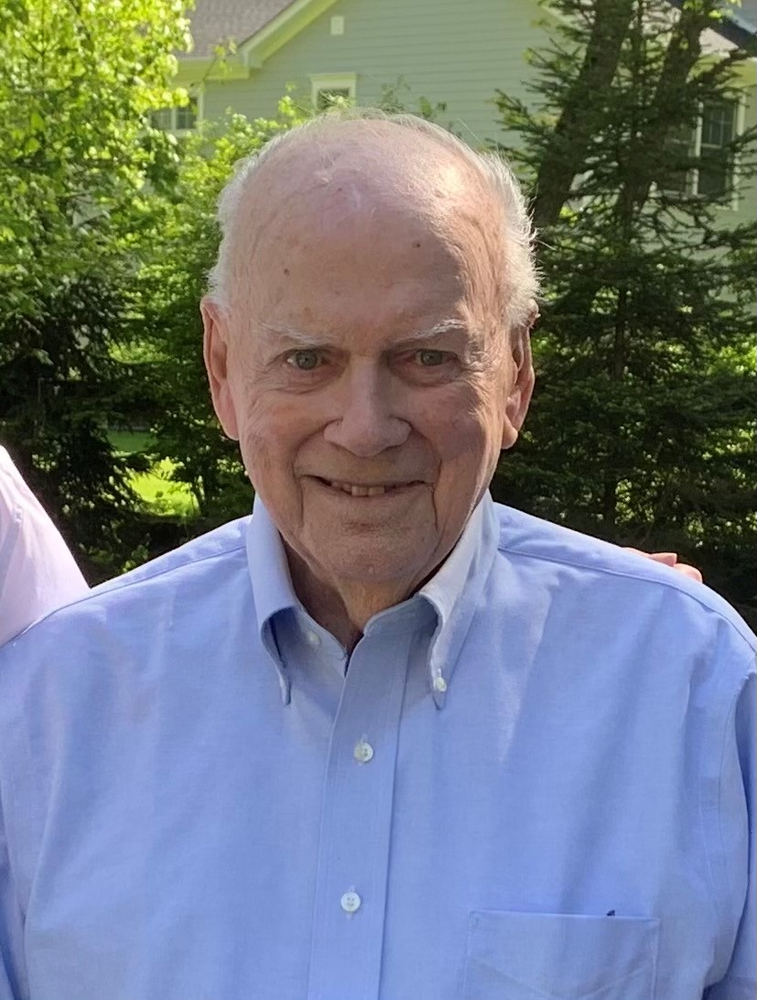 He was predeceased by his wife Maura.  Garrett and Maura met as young children in Balbriggan.  They knew each other for over 80 years and were married for 59 years.  They traveled back “home” to Ireland many times over the years and those trips were always a highlight.  Garrett was also predeceased by his parents, Elizabeth and Joseph Cannon, Sisters Peggy and Kathleen, Brothers Mick, Jack, Dessie, Richard, Bill, and Matt.

Garrett worked for New York City Transit Authority out of the Knightsbridge Garage for over twenty years and retired from Pfizer in Stamford, CT.  He served in the US Army including serving overseas in the Korean conflict.   He was an avid Irish sports fan and enjoyed following Irish and English Premier League Soccer, Golf and Boxing but most of all enjoyed keeping up with the various activities, school and sport events of his children and grandchildren.   Garrett was a generous and loving husband, father, grandfather, brother, and friend.  He will be greatly missed.

A Mass of Christian Burial will be held Saturday, June 5, 2021 at 10:30 AM at Saint Cecilia Church in Stamford. Interment will follow in St. John's Cemetery in Darien.  No calling hours will be held.

In lieu of flowers, memorial donations may be made in memory of Garrett A. Cannon to: The American Heart Association at: www.heart.org  Arrangements under the direction of Thomas M. Gallagher Funeral Home 104 Myrtle Ave Stamford, CT (203)-359-9999.  To send on-line condolences to the family, please visit www.gallagherfuneralhome.com

Share Your Memory of
Garrett
Upload Your Memory View All Memories
Be the first to upload a memory!
Share A Memory
Send Flowers
Plant a Tree