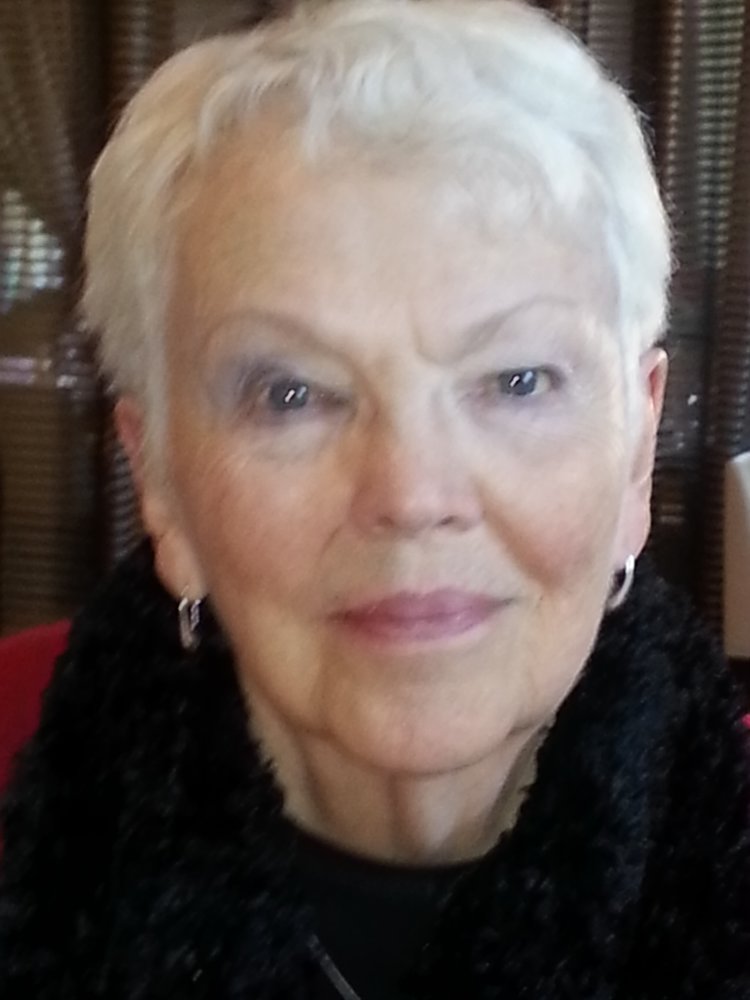 Please share a memory of Mary Louise to include in a keepsake book for family and friends.
View Tribute Book

Mary was born in Washington, D.C.  to Carl and Maria Prehn in 1930. She earned a bachelor’s degree in biology from Saint Joseph’s College in Emmitsburg, MD, where she also acquired many life-long friends. Active in the “Saint Joe’s” alumna association, these friends proudly gathered for their 50th and 55th reunions at the National Shrine of Saint Elizabeth Ann Seton, founder of the college. Shortly after graduation, Mary took an administrative civilian job with the U.S. Army that took her to post-war Europe—a job that allowed her the flexibility to ski in France, take side trips to Belgium, and visit cousins in Germany.

Upon returning from Europe, Mary took up graduate studies in chemistry at Georgetown University in Washington. While there, she met a student of Georgetown’s School of Law. Mary went on to marry Patrick Joseph Joyce, and start a family. Following a few corporate moves, they settled in Stamford, CT.

As her children grew older, Mary began to work outside the home—first by opening The Gingham Dog & the Calico Cat, a pre-Etsy store for local crafters to sell their work that allowed her flexibility as she raised young children. Then, after 10 years as a retailer, Mary sold her store and joined the corporate world as a legal aide. Following some years at a local law firm, Mary began working in GE global headquarters, where she worked for 18 years until her retirement in 2014.

In that time, her first husband having died, Mary met and married a vibrant widower, Paul McDonough, who introduced her to fine cooking, parasailing, and beach biking. When Paul had a stroke just one year into their marriage, she loyally cared for him for several years before he was admitted to nursing care.

Memorial donations may be made to ARI of Connecticut, 174 Richmond Hill, Stamford, CT 06902 or the American Cancer Society.  The family wishes to extend their gratitude to Visiting Nurse and Hospice of Fairfield County, which provided Mary with compassionate care in her final weeks.

Share Your Memory of
Mary Louise
Upload Your Memory View All Memories
Be the first to upload a memory!
Share A Memory
Send Flowers
Plant a Tree