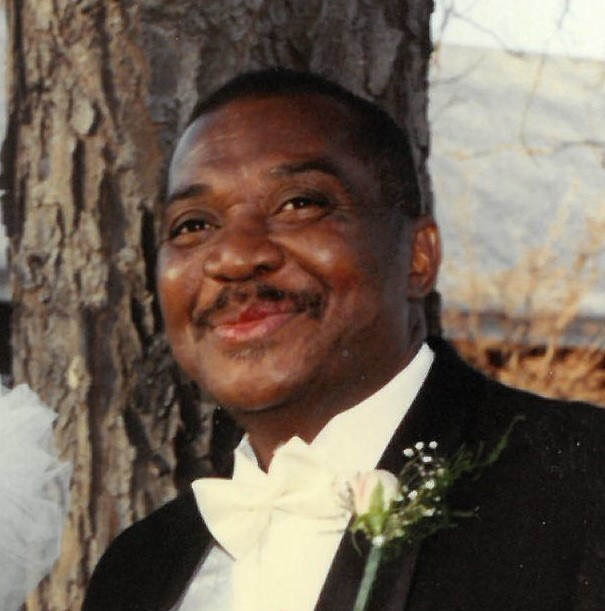 Mr. Wilson Dorvil was born in Port of Prince Haiti, to mother Philomene Jacques (deceased) and father Thophil Dorvil (deceased). As a child, Mr. Dorvil excelled as a worker. He maintained multiple positions while going to school to help his family. After moving to the United States his wife and mother to his children was called home shortly hereafter. Mr. Dorvil met Carmelle a few years later and was wed in holy matrimony on March 30th, 1996.

Mr. Dorvil was a member of Greater Faith Tabernacle church until he became ill. He was a pillar in the Stamford Hospital workforce. Working tirelessly to help other in their recovery to health and wellness. As a result of his giving spirit and pleasant disposition he was loved and appreciate by many. He peacefully departed this life Wednesday, March 3rd, 2021 in his home in Stamford, Connecticut.

He’s survived by his wife of almost 26 years, due to share an anniversary March 20th, sons Thony and Elisee daughters Christine, Gaina and Esther. Mr. Dorvil was also a major influence to his stepsons, Clyde, Michael, and Clifford. Mr. Dorvil is grandfather and great grandfather to a host of children.

Mr. Dorvil was a man of little words, his work ethic, guidance, influence, infectious smile and intuitiveness was beyond compare. Mr. Dorvil has a way of letting you know he was paying attention without making you feel overwhelmed, he desired greatness from everyone that was around him. He will be remembered for his ability to capture a room, stern and disciplined child rearing approach and his desire to lend helping hands to anyone who’d ask.