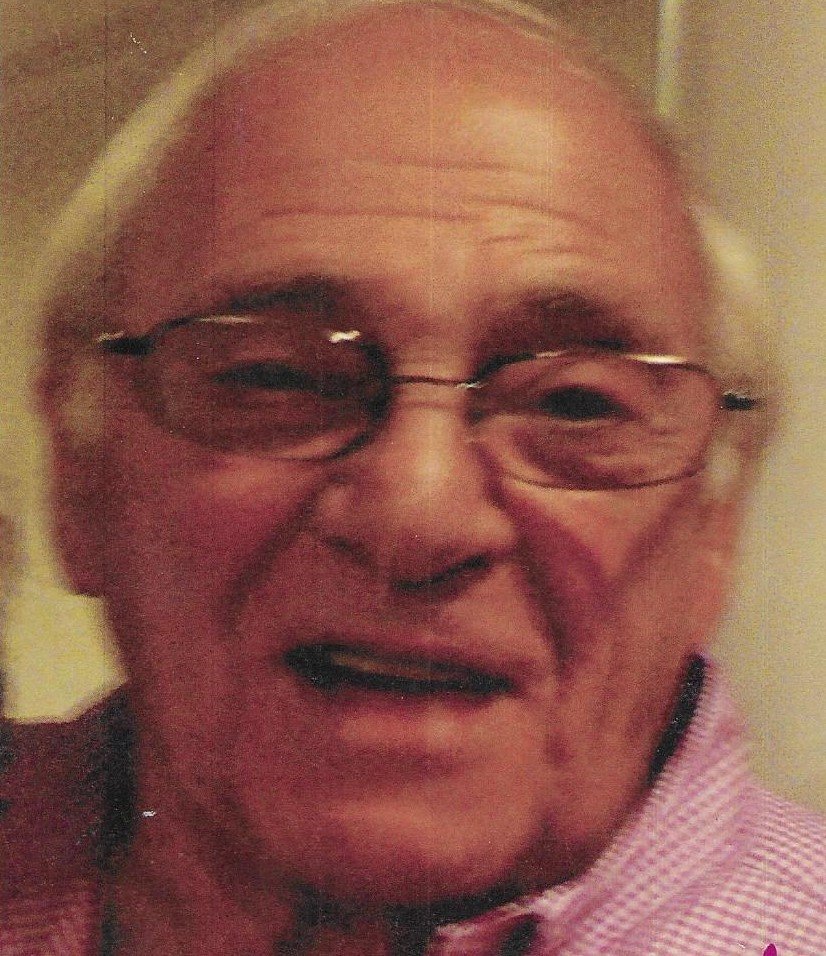 Max H. Wolfe, a resident of Stamford, CT for over 60 years and born in Tulsa, OK passed away February 9, 2021.  Pops, as he was affectionately called, is survived by his wife of 60 years, Arlene and their 2 children, Jodi (Edward Pelham) and Abbott (Carol), as well as his grandchildren, Joelene Bruno, Ashley Pelham, Drew (Brittany) Wolfe, Ricky (fiancé Emily) Wolfe, Sarah Wolfe and great grandchildren, Lucas Fernandez and Asher Wolfe.

Pops grew up with dad/Abraham and mom/Anna in Newport, RI along with his sister Pearl.  He is a Marine and graduate of Bentley College and spent his life as an accountant.   At times, he worked up to 4 different jobs to support his family and his 50-year love affair with boating.

His love for boating led him and Arlene to sell their home and live aboard “Reality”, their 3rd and 4th boats for almost 33 years.  In reality, his favorite boat was their first one, a 25 foot Albin called the “The Blue Max”.  As Captain of his boat, he regally sat aboard and held court for the many friends that he made on Pier 11 at Yacht Haven East in Stamford.

In support of Pop’s love of boating, donations can be made online at  SoundWaters.org/donate (there is an optional “comments” field where donors can designate their gift in memory of Max Wolfe) or by check (payable to SoundWaters) to: SoundWaters 1281 Cove Road Stamford, CT  06902

To send condolences to the family, please visit www.gallagherfuneralhome.com

Share Your Memory of
Max
Upload Your Memory View All Memories
Be the first to upload a memory!
Share A Memory
Send Flowers
Plant a Tree