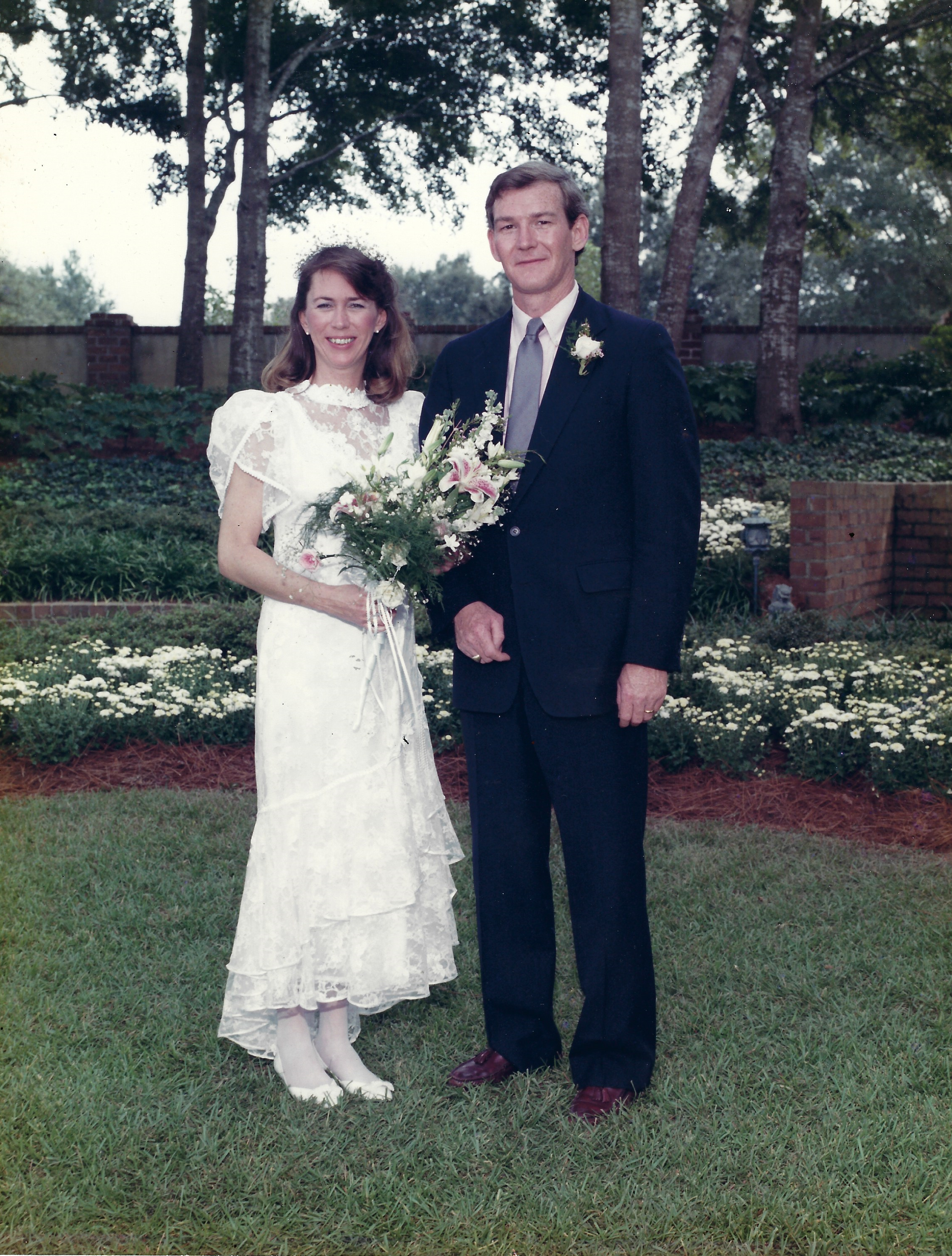 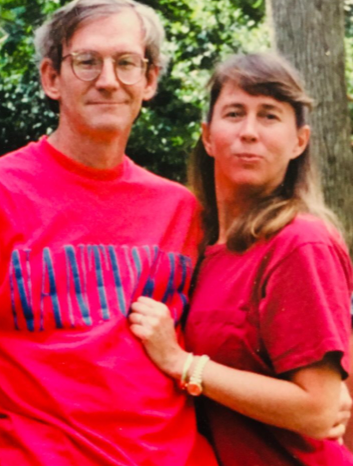 Alec was born in Manila, Philippines to Jean Aaron and Edward Parrish Jr., both of whom had survived 39 months as Japanese prisoners of war in that country during WWII. He was raised in Pelham Manor, NY and graduated from Roanoke College in 1974. Alec served as a radioman in the Marines during the Vietnam War and fought in the battles of Da Nang and Khe Sanh. He was one of the last Marines evacuated from Khe Sanh on July 1, 1968. Alec worked for many years as a salesman in the Garment District in NYC.

Connie and Alec, who grew up blocks away from each other in Pelham Manor, were married in South Carolina on October 11, 1987.

Alec was predeceased by his beloved older brother Ned.  He is survived by his brothers, Charles Parrish of Alexandria, VA, Robert Parrish of Rixeyville, VA and his brothers’ spouses Susan, Suzanne, and Dawson. He is also survived by his loving nephews Ned, Sam, Gus, George, and Gregory Parrish, and niece Ellen Parrish. He will also be dearly missed by his grandnieces Sully, Violet, and Anna, and grandnephews Teddy, Leo, and Jack.

A joint service for Alec and Connie will be held at Little Fork Episcopal Church, 16461 Oak Shade Road, Rixeyville, VA at a later date.  Arrangements in Connecticut were handled by the Thomas Gallagher Funeral Home, 453 Shippan Ave. Stamford, Connecticut 06902.  To extend a personal message to his family, please visit www.gallagherfuneralhome.com.

Share Your Memory of
Alexander
Upload Your Memory View All Memories
Be the first to upload a memory!
Share A Memory
Plant a Tree