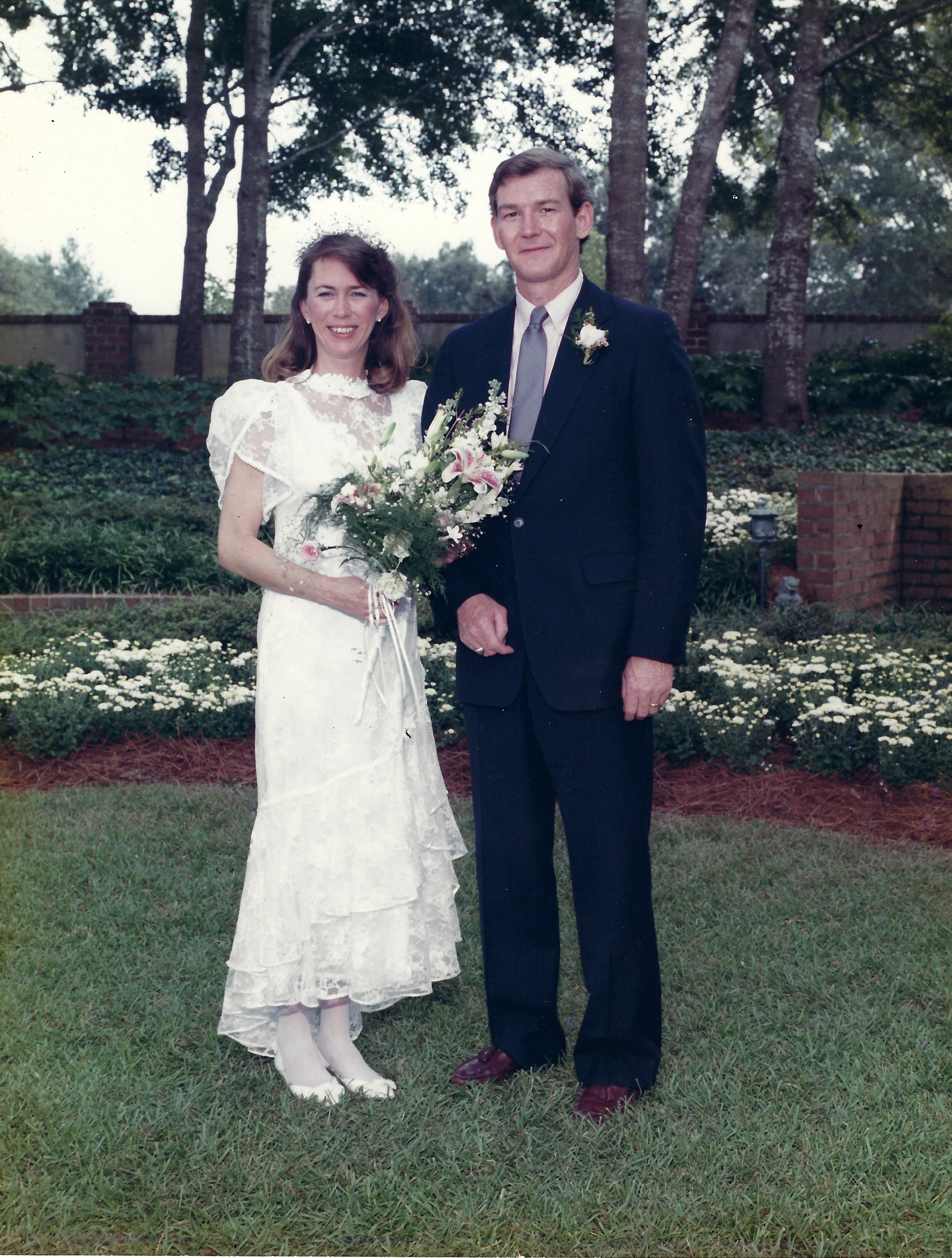 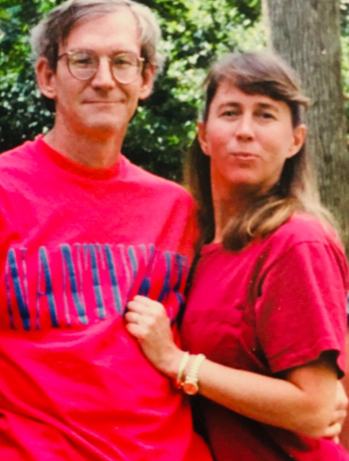 Connie was born in Utica, New York, to Elizabeth Hickey and Robert Devereux. The family moved to Pelham, New York, when Connie was young and she grew up there, attending both Pelham High School and Rosemary Hall/Choate in Greenwich, CT.  After graduating from Bradford College in Massachusetts, she went to work in the family business, Oneita Knitting Mills, in New York City. She became Director of Sales in Oneita’s Infants Wear division. She later worked as a law office assistant for Paul Nakian, Stamford attorney and close friend.

Connie and Alec, who grew up blocks away from each other in Pelham Manor, were married in South Carolina on October 11, 1987.

Connie is survived by her sister Barbara (Devereux) Maloney and her spouse John of Massachusetts, her stepmother Jan Devereux of South Carolina, her loving nieces Elizabeth Maloney and Kate French, Kate’s husband Jon, and grandnephew Owen French. Connie will also be greatly missed by her cousins Janet and Ellen, their husbands Ray and Peter, their children Kristen, Alison, Andrew, and Daniel, and her cousins Nick, Ramsey, Drew and the late Dierdre of California.

A joint service for Alec and Connie will be held at Little Fork Episcopal Church, 16461 Oak Shade Road, Rixeyville, VA at a later date. Arrangements in Connecticut were entrusted to the Thomas Gallagher Funeral Home, 453 Shippan Ave. Stamford, Connecticut.  To extend a personal message to the family, please visit www.gallagherfuneralhome.com

Share Your Memory of
Constance
Upload Your Memory View All Memories
Be the first to upload a memory!
Share A Memory
Plant a Tree