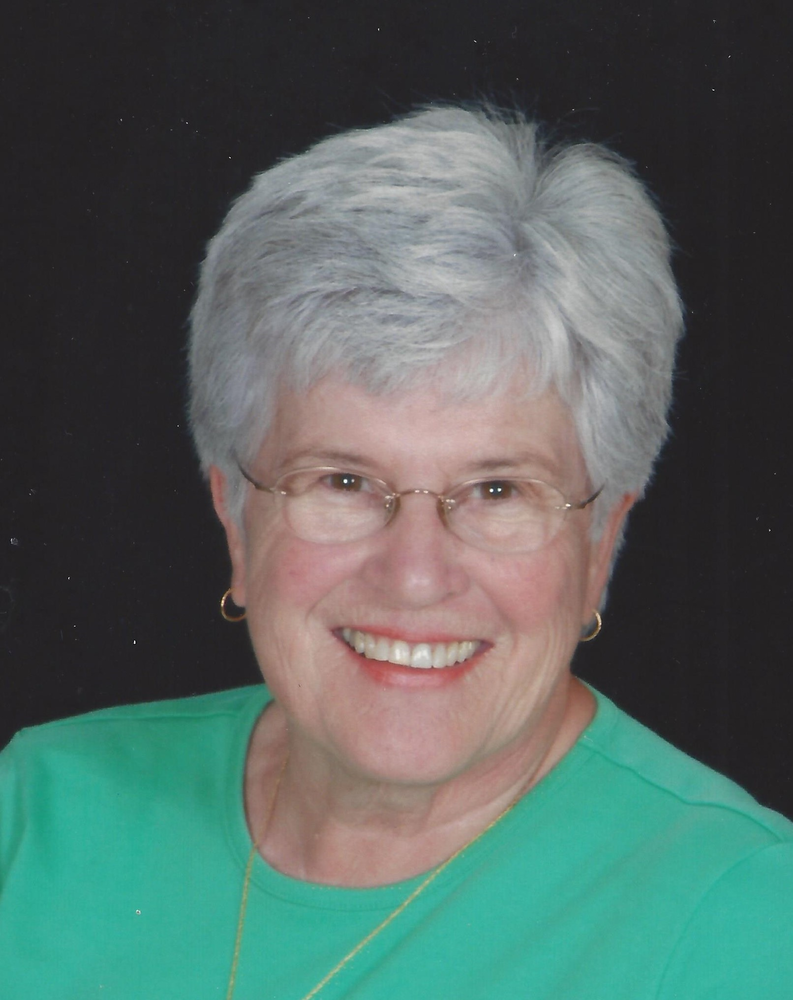 A private memorial mass was held on Saturday, October 17, 2020 at 11:30 a.m. at St. Bridget of Ireland Church in Stamford, CT and live-streamed. A video recording of the memorial mass can be found at https://youtu.be/EYVUQHKxMzE. The mass was followed by a private interment at Gate of Heaven Cemetery in Hawthorne, NY.

Donations in memory of Sheila can be made to Sisters of the Immaculate Heart of Mary, Camilla Hall, 100 Maxis Drive, Malvern, PA 19344.

Sheila Flynn Blank, age 83, died peacefully of cancer in her home and surrounded by family on Sunday, October 11, 2020. Sheila was the beloved wife of Arthur for more than 61 years, mother of three, and grandmother of seven. Sheila was born in 1936 in Mount Vernon, NY to Eleanor and Edward Flynn as the second of six children. She attended The Ursuline School, The College of New Rochelle, and Columbia University School of Nursing. Sheila and Arthur were married in Pelham, NY in 1959 and first settled in New Rochelle, NY.  They moved to Rye, NY a few years later, and she paused her career to raise her family there.  She then served as a Westchester County public health nurse in epidemiology for the rest of her nursing career. She and Arthur moved to Stamford, CT where they lived for the past 22 years. She was devoted Roman Catholic, faithful parishioner and Eucharistic Minister, first at Church of the Resurrection in Rye, then at St. Bridget of Ireland Church in Stamford.

Sheila lived her life in faith as a servant of Jesus, guided by her favorite prayer, the Prayer of Saint Francis: “Lord, make me an instrument of your peace: where there is hatred, let me sow love; where there is injury, pardon; where there is doubt, faith; where there is despair, hope; where there is darkness, light; where there is sadness, joy.” Sheila was the one quietly and regularly caring for friends and relatives who were ill, teaching religious education class to youth, visiting people who didn’t get many visitors, delivering the Eucharist to those who couldn’t attend mass, stepping up to help others whenever she could in ways small and large. She radiated God’s grace and bettered the lives of too many to count.

Sunday dinners at their home with children and grandchildren were a cherished weekly tradition from the birth of her first grandchild in 1992 until March of this year. She treasured annual family vacations in Maine with best friends when their children were young; weeks in Seaside Park, NJ every summer for nearly three decades with their children, grandchildren, and extended relatives; Flynn and Blank family reunions; trips with her girlfriends, the Ya-Yas; and time spent in Florida with her siblings and friends in recent years. Especially after retirement, Sheila was passionate about genealogy, learning and documenting every morsel of information she could find on extended family.  She loved day trips into New York City to discover archived documents to add to her files. She and Arthur traveled abroad many times, including to Ireland, Germany, and Italy to witness places where ancestors had lived. Nothing gave Sheila more joy than being with her grandchildren, who were so blessed to spend time with “G’mom” every week and be taken on wonderful adventures now and again!

A private memorial mass was held on Saturday, October 17, 2020 at 11:30 a.m. at St. Bridget of Ireland Church in Stamford, CT and live-streamed.  A video recording of the memorial mass can be found at https://youtu.be/EYVUQHKxMzE. The mass was followed by a private interment at Gate of Heaven Cemetery in Hawthorne, NY.

Donations in lieu of flowers can be made to Sisters of the Immaculate Heart of Mary, Camilla Hall, 100 Maxis Drive, Malvern, PA 19344.  Arrangements are under the direction of Thomas M. Gallagher Funeral Home, Stamford (203)-359-9999. To send on-line condolences to the family, please visit www.gallagherfuneralhome.com

Share Your Memory of
Sheila
Upload Your Memory View All Memories
Be the first to upload a memory!