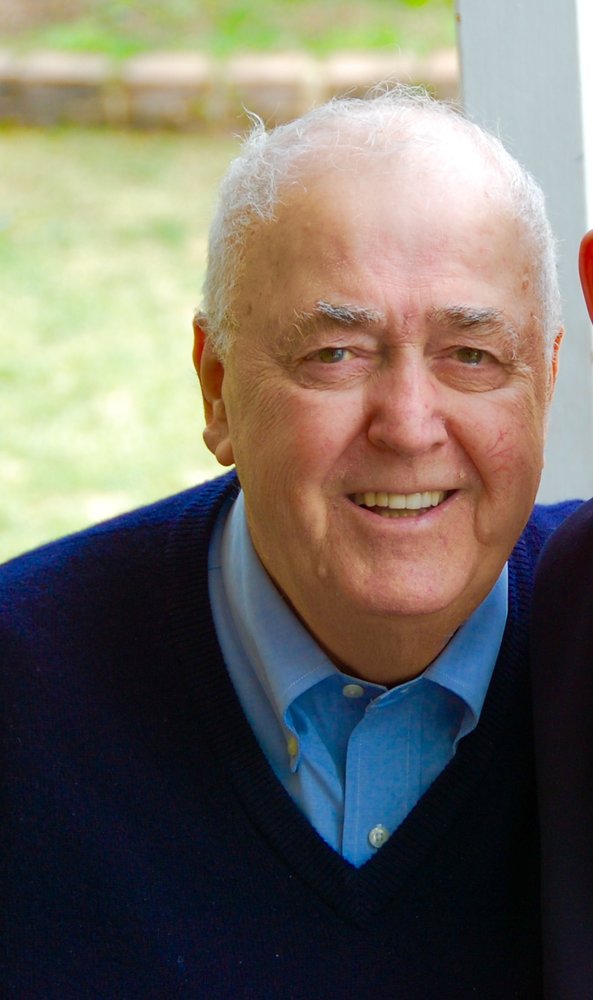 Richard was born in Boston, MA on July 8, 1940, the son of the late Walter Andrew Lyons and Mary Kelly Lyons.

Brother of Michael Lyons and his wife Lily of Newton MA; Catherine “Katie” Reardon of Westwood, MA; the late Martha Shonter; and the late Virginia Harvey. Dick is also survived by his sisters-in-law, Mary Ellen Giorgio and Anne McCormack. As well as many nieces, nephews and lifelong friends.

Dick was a proud veteran who served in the US Army at the 20th Station Hospital in Nuremberg, Germany.

Dick had a lifelong career in the produce industry and his positive leadership skills and expertise made him highly successful. He thoroughly enjoyed his work and treasured all of his enduring friendships that he formed along the way.

In his 42 years living in Stamford, he volunteered much of his time to serve the Stamford community in many capacities:

Dick was a fanatical fan of all his Boston sports teams, especially his Red Sox. He was lucky enough to witness them win the World Series four times.

Nothing was more important to Dick, however, than the love and devotion he had for his wife, children and grandchildren and he cherished all the family gatherings, sporting events, vacations and visits. A few Irish tunes playing would only add to his delight.

Due to current Covid restrictions a celebration of life will be scheduled for a later date. To leave an online condolence please visit: gallagherfuneralhome.com

In lieu of flowers, please consider a donation made in his name to Gaylord Specialty Health Care, Wallingford CT. 203-284-2881, email: gaylorddevelopment@gaylord.org or Stamford Hospital Foundation to the care of Dr. Edward Schuster, Stamford, CT (203) 276-5900, email: foundation@stamhealth.org.

Share Your Memory of
Richard
Upload Your Memory View All Memories
Be the first to upload a memory!
Share A Memory
Plant a Tree