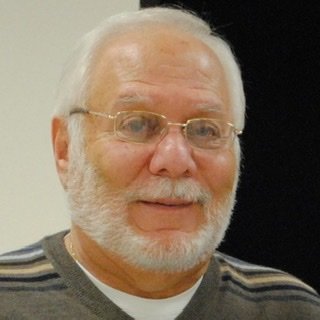 Gary Steven Sessa, a life-long Stamford resident, passed away unexpectedly on July 22, 2020 at the age of 71. Born on August 10, 1948 at St. Joseph’s Hospital, he was the son of the late Bert and Agnes (Farina) Sessa.
He is survived by his daughter Alison Pellicci, her husband Antonio, and grandchildren AJ and Grace.  He also leaves behind his beloved granddog, and walking partner, Eddie.
He attended St. Cecilia School and graduated from Stamford Catholic High School – Class of 1966. Gary proudly served in the US Navy as a Hospital Corpsman while stationed in New London, CT.
Gary was a career banker in many of Stamford’s local banks. Starting his career in the early 1970’s at First Stamford Bank and retiring in 2004 from Patriot National Bank. After retiring, he fulfilled a long time wish to move to sunny Florida. He lived there for five years, until his grandchildren were born. He then gave up the sunny skies to return to Stamford’s winters so he could spend time with his grandchildren, who lovingly called him “Grumpa”.
Gary was a 35 year member of the Knights of Columbus. As a Third Degree member of St. Augustine Council #41 he served as Grand Knight and Financial Secretary. As a Fourth Degree member of Lafayette Assembly #109 he held the position of Faithful Navigator and was also a member of the Honor Guard.  Gary also served on the Building Association’s Board of Directors as President and Treasurer.
All arrangements are being handled by Thomas M. Gallagher Funeral Home (203) 359-9999. Due to the current pandemic, we will be having a private family funeral mass at this time. A memorial mass will be scheduled in the future.  To send on-line condolences to the family, please visit www.gallagherfuneralhome.com

Share Your Memory of
Gary
Upload Your Memory View All Memories
Be the first to upload a memory!
Share A Memory
Plant a Tree