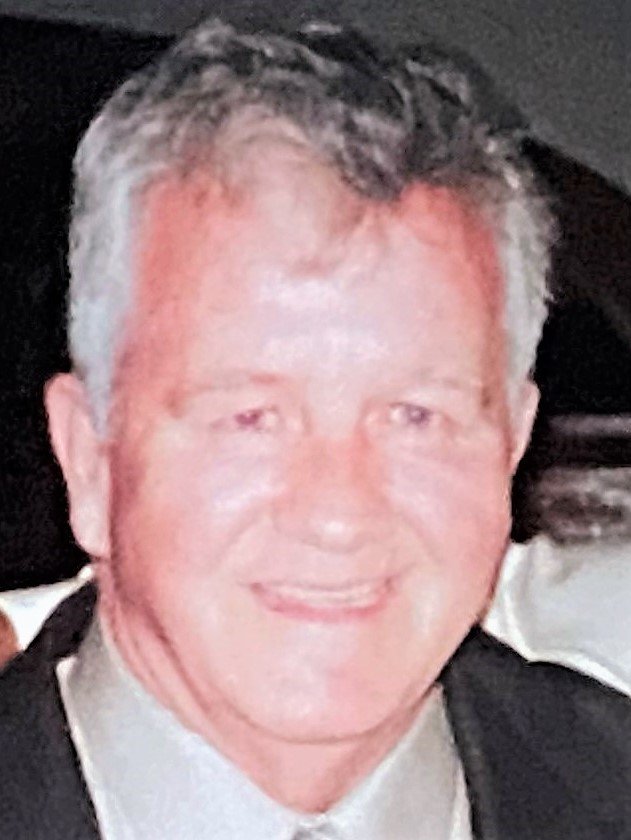 John Joseph McGarry Sr., 81, passed away on Sunday July 12, 2020. John was born on May 25th, 1939 in Manhattan, NY to Kathleen McHale McGarry Spalding and William P. McGarry both immigrants from Mayo County Ireland.  John's father passed away when he was 8 years old and his mother Kathleen then married James Spalding, a kind and gentle man.  John is survived by his wife Eleanor McGowan McGarry (Ellie), his 3 children Kerry Whittington (spouse Jerry), John McGarry, Jr. (spouse Dawn) and Erin Healy (spouse Matt). He is also survived by grandchildren Billy Whittington, Kyle McGarry, Dylan McGarry, Jack Healy and Brooke Healy along with numerous nieces and nephews all of whom he loved dearly.

John had a few well known nicknames that most knew him by, the most common ones "Big John", "The Legend" and "Popcorn" were ones that family,  friends and acquaintances would most commonly call him.  While growing up in the South Bronx, he formed early childhood friendships that endured a lifetime.  John graduated from St. Ann's High School in Manhattan in 1957 and then went on to join the United States Army in the early 1960's. John worked for Metro North Railroad as well as Yonkers Raceway. In 1975, as his family grew they moved from New York City to Stamford, CT where he would raise his family. Big John was a mentor, a father figure and a friend to all the kids that were lucky enough to grow up around him.  In 1991, John moved to the Riverdale section of the Bronx with his beloved wife Ellie. John's wife Ellie loved and cared for John so dearly and he always called her the greatest person he knew.

John loved to play and talk about sports, sing, watch movies, tell jokes and spend time with Ellie, his family and friends. He was an enormous Yankee fan having grown up walking to the Stadium as a boy and it continued as a lifelong passion. Along with the Yankees, John's yearly highlight was his annual summer trip to upstate New York which he enjoyed with friends while growing up in NY and then resumed with his own family starting in 1981 for the next 38 years. The bonds developed during these times far out pass any use of the word friendship and reach into the realm of family he watched and help grow.

A bigger than life personality that was admired and deeply loved by most people he met over his lifetime.  John was someone that had incredibly special bonds with a wide variety of people, but especially with all the kids that he both help to raise and guide throughout his life.  John had a unique ability to make everyone feel welcome, even for the most shy people he encountered.  John will always be known as a great man with a huge heart to all those he touched.

John joins both his parents and stepfather as well as his three siblings William Jr. (Billy), Ann Grogan, his twin Kathleen Farrell and his niece Janeen McGarry.

He was a friend to all and showed love and respect to everyone he met.

Given the circumstances please do what you are comfortable with for services, John wouldn’t want it any other way. In Lieu of Flowers please consider making a contribution to Muscular Dystrophy or a Charity of your choice in John’s name.

In following CDC Guidlines, please wear a mask when attending the visitation.

Visitation will be held on Thursday, July 23, 2020 from 3-7 PM at Thomas M. Gallagher Funeral Home (next to the Knights of Columbus) 453 Shippan Ave Stamford, CT (203)-359-9999.  A Mass of Christian Burial will be held on Friday, July 24, 2020 at St Cecilia Church 1184 Newfield Ave Stamford, CT. To send on-line condolences to that family, please visit www.gallagherfuneralhome.com

Share Your Memory of
John
Upload Your Memory View All Memories
Be the first to upload a memory!
Share A Memory
Send Flowers