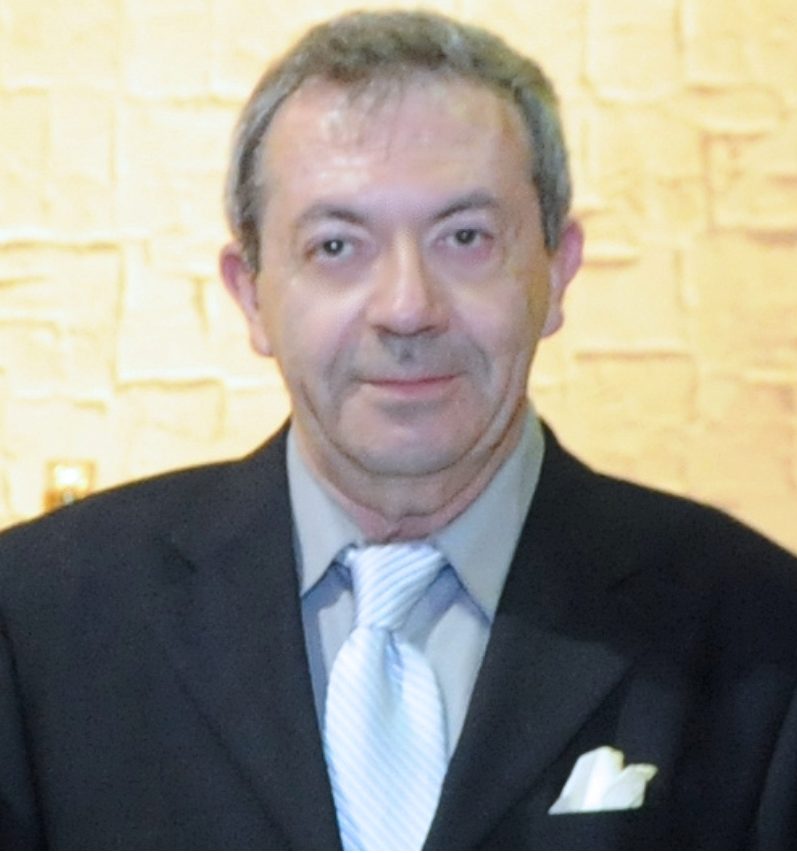 Aleksandr “Alex” Gershman, a long-time Stamford resident, passed away peacefully on July 8, 2020 at Cassena Care of Stamford at the age of 71. Born in Riga, Latvia on April 14, 1949, Alex graduated Riga Polytechnic Institute in 1971 and served as an officer in the Tank Corps of the Soviet Union Army for two years. Alex then worked as an electrical engineer until he immigrated to Stamford, CT in 1992.

Alex was most well-known among his friends and family for his quick and witty sense of humor, his love of history and literary classics, and ability to write and deliver eloquent poetry. He was also an avid outdoorsman, chess and guitar player, and a fan of boxing, martial arts, and soccer. However, Alex always believed that his most significant accomplishment was helping his three children immigrate to the United States and build a future so they could each pursue their passions, despite the many tremendous professional and personal sacrifices he had to make along the way.

Alex is survived by his loving family that includes three children: Mariya (Steve) Fye of Glasgow, KY, Anna Gershman of Darien, CT, and Yevgeny (Katarzyna) Gershman and two grandchildren, Lukas and Dylan Gershman, of Bloomfield, NJ. He is also survived by his brother, Vladimir (Raisa) Gershman as well as several cousins, nieces, and nephews. Alex was predeceased by his parents, Samuel and Dora Gershman (nee Gorelik), and his two sisters who passed away in infancy.

Memorial service and burial will be private due to current restrictions. In lieu of flowers family requests that donations be made to American Cancer Society.

“The proper function of man is to live, not to exist. I shall not waste my days in trying to prolong them. I shall use my time.” Jack London

Share Your Memory of
Aleksandr
Upload Your Memory View All Memories
Be the first to upload a memory!
Share A Memory
Plant a Tree