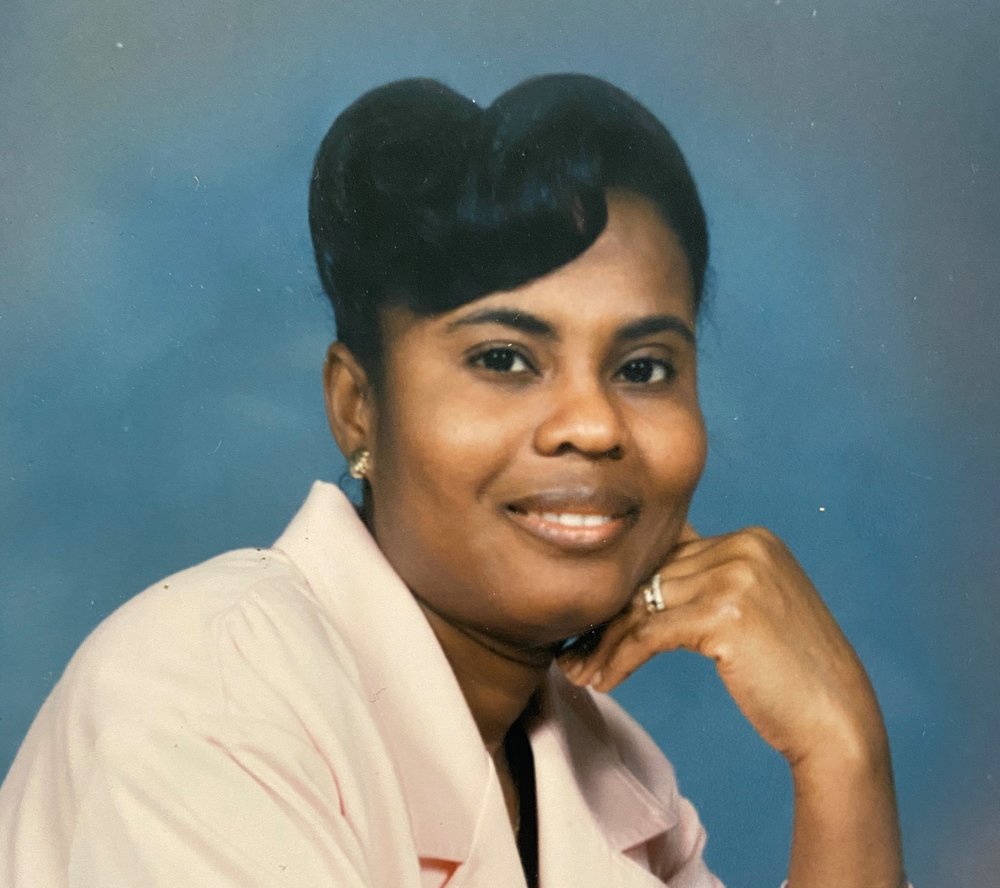 Jocelyne was born in Port - Au - Prince, Haition February 5th, 1960 to the late Gabriel Belizaire and Gertha Edmond.  Jocelyn's received her education in Haiti. In 1976, while attending high school, she was introduced to Hector Jean-Baptiste, who she later married in August 1978. She moved to the United States in 1986 with their two sons and joined her husband in Connecticut.

Jocelyne lived in Bridgeport, CT, for five years before moving to Norwalk, CT. As a resident of Norwalk for over 25 years, Jocelyne worked in customer service for various retail and grocery stores.

She enjoyed shopping, dancing, and listen to music. Her favorite pastime was watching daytime dramas, romantic and comedy television shows, and movies. She took pride in cooking authentic Haitian dishes for her family. She was a supportive, nurturing, loving, and caring mother; becoming a grandmother brought her so much joy.

True to her faith, she studied the bible daily and praised and worshiped. She wanted all her children and grandchildren to know God. Her Belief and love in God  was what she stood for even while struggling through mental illness. She was a faithful member of the Bible Church of Norwalk for 15 years under the leadership of Pastor Joseph Michel, and served in the church choir and attended bible study and prayer meetings.

Jocelyne is preceded in death by her father, Gabriel Belizaire.

She will forever be missed but never forgotten and will always remain in our hearts. Her life will forever live through her children.

Share Your Memory of
Jocelyn
Upload Your Memory View All Memories
Be the first to upload a memory!
Share A Memory
Plant a Tree