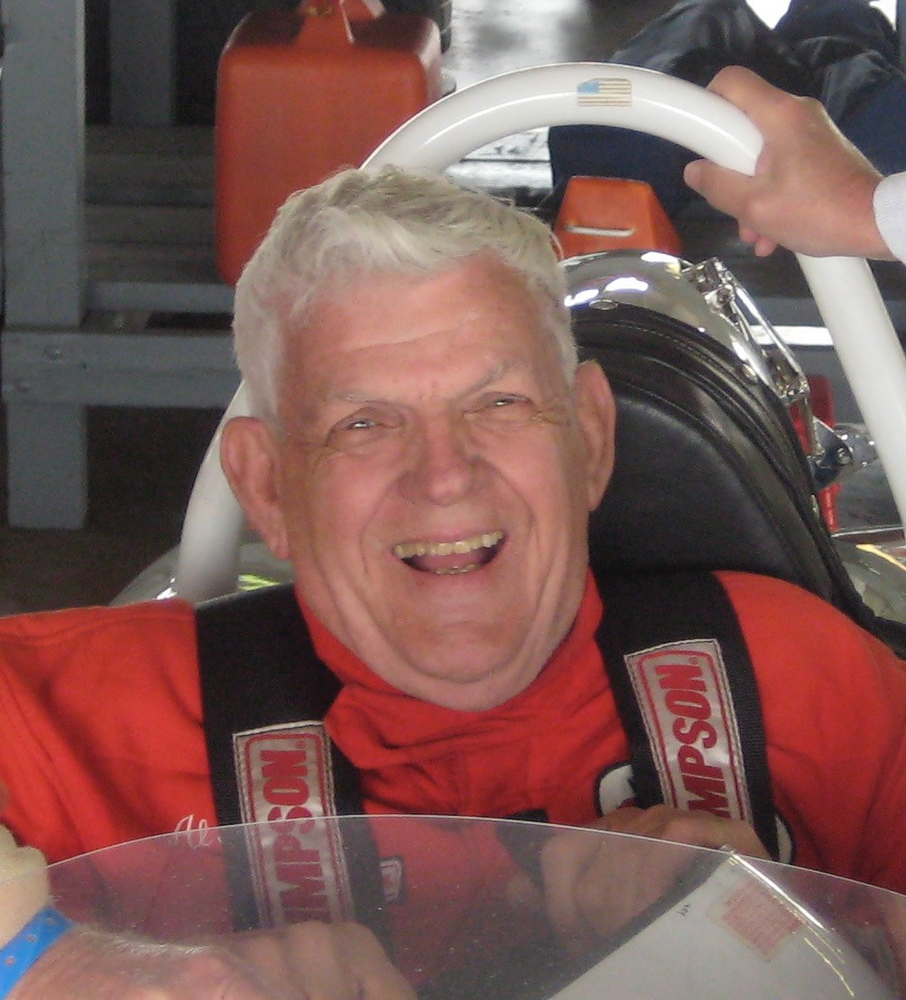 Alexander Edward Novotnik, Jr., 89, passed away on June 3, 2020.  Al was born in Norwalk on May 10, 1931, the only child of the late Alex E. Novotnik, Sr. and Belle Holly Novotnik. He was the loving husband of Mary-Jane Bogdany Novotnik.

In addition to his wife, Jane, Al is survived by his 4 children and their spouses; Ann Novotnik (Norwalk, CT), Susan and Charles Schneider (Wilton, CT), Alan Novotnik (Norwalk, CT) and Mary-Jane and Brendan Murphy (Belleair, FL).  He is also survived by his grandchildren; Taylor Schneider and his wife Yuliya, Hunter Schneider, Dylan Schneider, Logan Schneider, Erin Murphy and Caroline Murphy.  As well as being the proud “Uncle Al” to many nieces and nephews, Al had many friends that were like family to him.

Al attended Norwalk Public Schools and married his high school sweetheart.  Al and Jane were happily married for almost 64 years. Al proudly served in the US Navy during the Korean War.  One of his proudest moments was receiving the Connecticut Wartime Medal. He retired from Perkin Elmer Corporation as an Engineer and Draftsman. He also worked as the Managing Editor of Model Airplane News and was a life member of the South Norwalk Boat Club.

Al pursued his passion for vintage midget cars both on the racetrack and off. Al was an extremely talented craftsman who built one of a kind model race cars. He was a writer for Vintage Oval Racing and served as the Event Director for the Vintage Open Wheel Celebration in Loudon, NH for many years. Most recently, Al served on the Board of Directors for the North East Motor Sports Museum.

A funeral mass will take place at 9AM on Saturday June 13, 2020 at St. Mary’s Church in Norwalk, CT.  Arrangements are being handled by the Thomas M. Gallagher Funeral Home, 453 Shippan Ave.Stamford, CT. 06902. To leave a personal message for the family, please visit www.gallagherfuneral home.com

In lieu of flowers, donations can be made in Al’s name to the North East Motor Sports Museum in Loudon, NH.

Share Your Memory of
Alexander
Upload Your Memory View All Memories
Be the first to upload a memory!
Share A Memory
Send Flowers