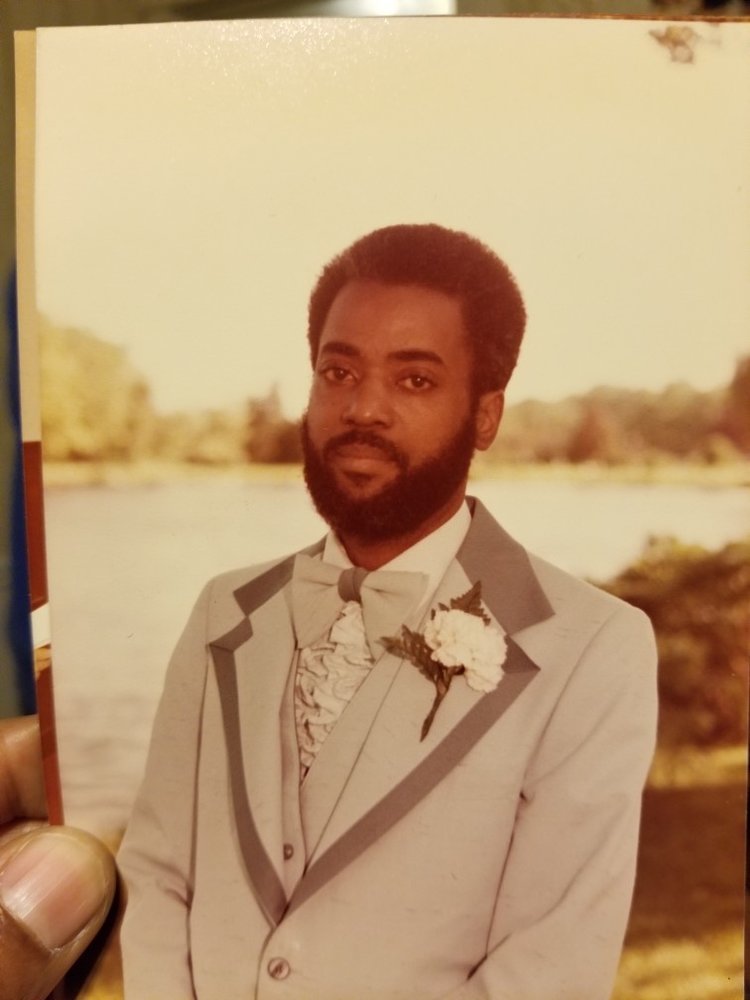 Carol Richards also known as Pop was born June 1, 1941 in Kingston, Jamaica to Ms. Olive Mills. Carol grew up and attended school in Kingston until 1969. He then moved to Brooklyn, New York. Eager to start his life in the United States; he started his career with Walch Shoe Repair in Manhattan. The company opened a branch in Stamford, CT and he relocated in 1972.  He remained a valued employee of Walsh Shoe Repair until the late 80’s when he purchased and renamed it, Richard’s Shoe Repair. He loved what he did and continued until he retired in 2007. He spent his remain years gardening, playing music, and enjoying family and friends. Carol was predeceased by his mother, Mrs. Olive Mills Johnson, step father, Mr. Second Johnson, and sister, Sheila M Ducket. Left to mourn 3 sons, 2 daughters, 14 grandchildren, and 13 great grandchildren. He is loved and missed by all.

The family of the late Carol Richards wishes to express their sincer appreciation to all who came out to show love and support. Also special thanks to the caregivers.  The family will receive friends Saturday September 28th, 2019 at the THOMAS GALLAGHER FUNERAL HOME, 453 Shippan Ave. Stamford, Connecticut. (next to theStamford  Knights of Columbus).  To extend a personal expreesion of grief to the family, please visit www.gallagherfuneralhome.com

Share Your Memory of
Carol
Upload Your Memory View All Memories
Be the first to upload a memory!
Share A Memory
Plant a Tree