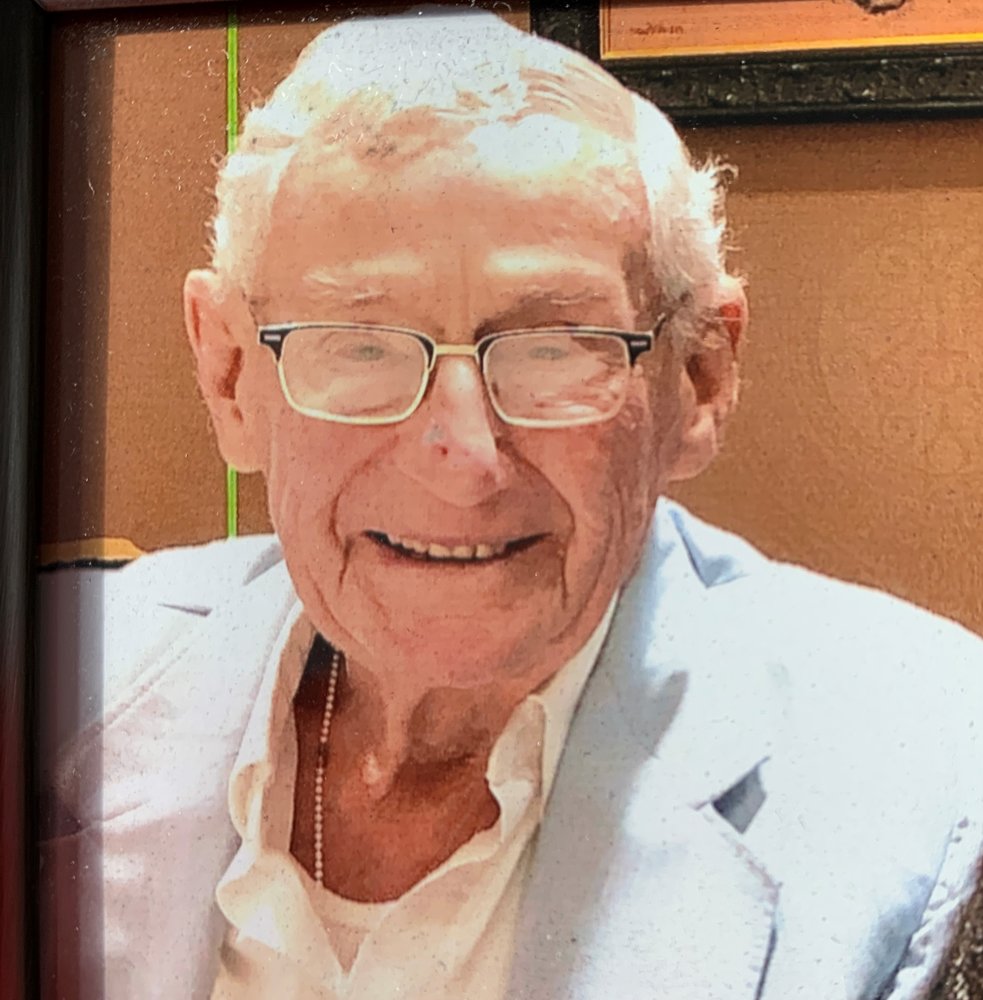 ROBERT DANIEL SHANNON
Robert [Bob] Shannon passed away on July 25 at Edgehill Retirement Community in Stamford. Bob was born in Bridgeport, CT in 1928 to Richard and Mary Shannon. He attended Bridgeport’s Central High School where he excelled in academics, basketball
and baseball. He earned an engineering degree at Dartmouth College in 1951. Bob and Joan raised their daughters in Easton, CT and Jackson, NH. He spent most of his career as a civil engineer with the Clark Construction Company in Bridgeport, rising to become its Vice President. Bob was held in high esteem for his integrity, honesty, and work ethic by his co-workers, clients and the many public officials with whom he worked. Bob was devoted to his parents, his wife, his four daughters and his Catholic faith. He worked long hours to provide a good life and an excellent education for his daughters. During Joan’s eight year long terminal illness, Bob provided most
of her care, setting a powerful example of fidelity and love for all who knew him. For 35 years, Bob and Joan spent winters in North Palm Beach, Florida, where they made lifelong friends. After Joan’s passing in 2011, the “Florida gang” became his family away from home. Bob’s strength of character, friendliness and sense of humor helped him continue those friendships, as well as make new ones, when at age 89 he moved into Edgehill. Bob’s courage through the many changes and losses in his life will continue to inspire his family and riends. In addition to his four daughters, Bob is survived by ten grandchildren, two great grandsons and many nieces and nephews. He now joins his dear wife, parents, brother Richard Shannon, uncle and aunt Irving and Louise Shannon, and cousin Jack Shannon in eternal life and love. Visiting hours will be 6-8 pm, Tuesday, July 30th at Saint Agnes Church, 247 Stanwich Rd, Greenwich. A Mass of Christian Burial will be at the same location at 9:30 am on Wednesday, July 31st. Burial will be private. Condolences can be expressed online at  gallagherfuneralhome.com.  In lieu of flowers, donations to https://www.abilis.us will be appreciated.  Arrangement are under the care of the Thomas Gallagher Funeral Home, 453 Shippan Ave. Stamford Connecticut. 06902

The family will receive friends

Condolences can be expressed online at  gallagherfuneralhome.com. In lieu of flowers, donations to https://www.abilis.us will be appreciated.