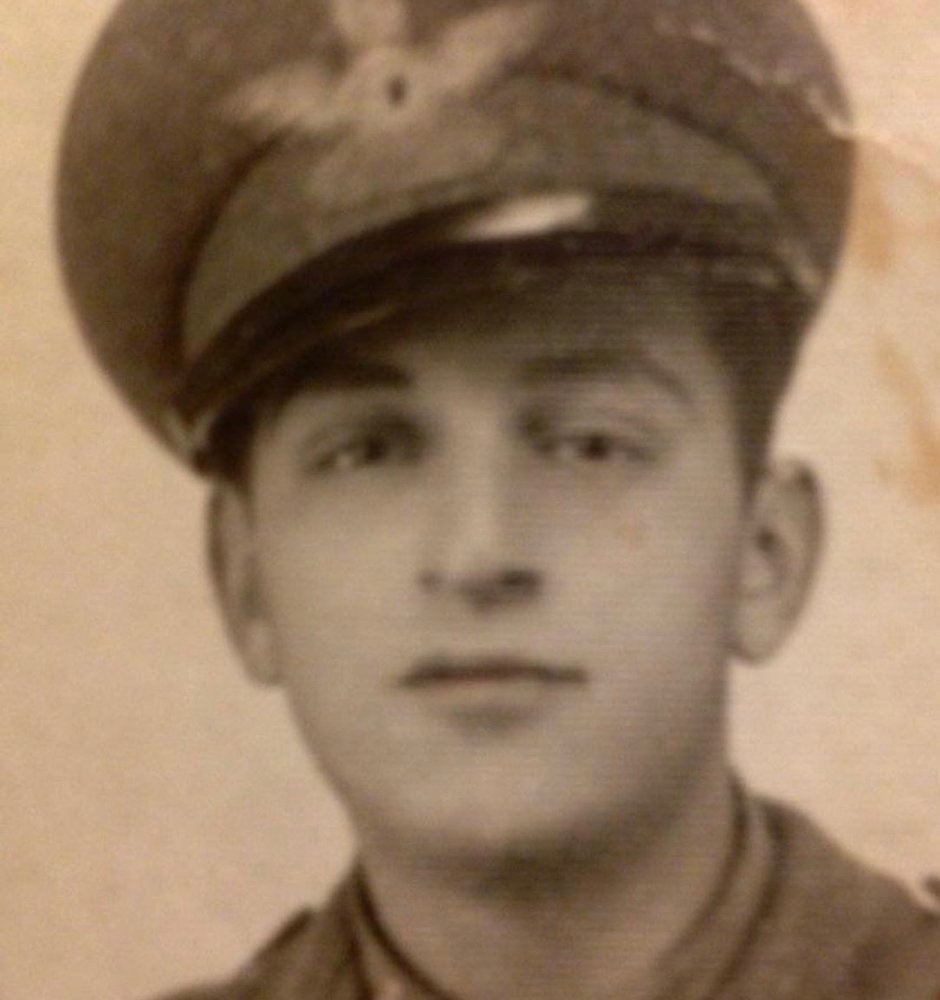 Joseph Truglio, a longtime Stamford resident, passed away peacefully Monday, July 22, 2019. He was 99.

Joe is survived by his loving wife of 70 years, Julia (Trudo) Truglio, his devoted son Anthony (Connie) of Stamford, and his grandchildren, Sophia and Dante, who were the love and light of his life. His grandchildren remember him at age 94 still being able to chase them around and laugh about it. He was predeceased by his daughter, Carmela Rantz; a sister Catherine Tevolini; and brother Anthony.

Joe was born in Scranton, Penn., to Frank and Carmela (Pepe) Truglio. Shortly after his family moved back to Carano, Italy. It was in Italy that his love of music led him to study the soprano saxophone and become part of the town band, playing religious festival and other community events.

Joe and his brother were drafted into the Italian army during World War II, despite being American citizens. They were captured by German soldiers and forced into labor camps for two-and-a-half years, including the Dachau concentration camp outside Munich. He was eventually freed from such a camp in Austria. His brother caught tuberculosis in one camp and died at age 21.

After the war, Joseph took the trip to America to start a new life for his family. He worked hard to bring his new wife, Julia, to the U.S. and as a couple continued their effort to bring additional members of their families to America.

Joe worked many jobs as a hat manufacturing laborer, ice cream truck driver and custodian before settling at Pitney Bowes, from where he would retire.

Joe was a good man and took care of those he loved. His wife had Guillain-Barre Syndrome, which left her paralyzed for a year. Joe would take the train to different hospitals in New York City to bring her homemade food. She has never fully recovered but he was lovingly able to care for her until 2017.

Joe loved his Italian heritage and enjoyed making homemade wine, pasta and sausage, which you could always find hanging in the garage.

Most important to Joe were his faith and family. Up until a few years ago, he would attend church daily at St. Clement of Rome. He loved God and was a beautiful example of what a Christian should be. He walked the talk.

Joseph will be truly missed by all whose lives he touched. We will strive to be as good as him, but it will be hard to reach the level he established.

A memorial service will be held Monday, July 29, 2019 at 10 a.m. at St. Clement of Rome Church, 535 Fairfield Ave., Stamford. The interment will follow at Queen of Peace Cemetery, Stamford.  In lieu of flowers donations may be in his memory to St Jude’s Children Hospital.

Arrangements are under the direction of Thomas M. Gallagher Funeral Home, Stamford (203)-359-9999.  To send on-line condolences to the family, please visit www.gallagherfuneralhome.com