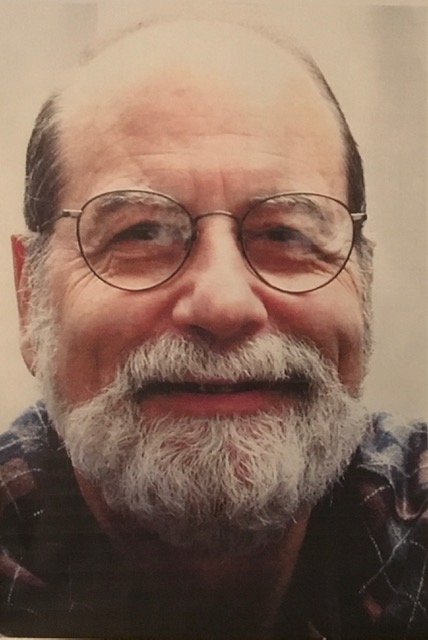 Henry J. “Hank” Lefcort, formerly of Ridgefield, died at age 78 on July 20, 2019, in the comfort of his Stamford home after a lengthy battle with pulmonary fibrosis and Alzheimer’s disease. Carole (Kaplan) Lefcort, his beloved wife of 55 years, was at his side.

Hank and Carole met at Syracuse University; they married in 1964. He joined publisher Grolier Enterprises in 1973, ultimately becoming Senior Vice President of Market Planning and Development. He worked with many notable authors, including Dr. Seuss and Jacques Cousteau, and with the Disney licensing group.  In 1987, Hank struck out on his own, when he and Carole founded Round Lake Publishing Co., creating business books and software. They retired in 2003.

Hank enjoyed many hobbies, including magic and ham radio and he was a skilled amateur photographer. His wonderfully offbeat sense of humor was a trademark characteristic that was loved by everyone who knew him.

A private memorial service was held on July 26th. Memorial donations may be made to the Pulmonary Fibrosis Foundation.

A private memorial service was held on July 26th

Memorial donations may be made to the Pulmonary Fibrosis Foundation.

Share Your Memory of
Henry
Upload Your Memory View All Memories
Be the first to upload a memory!
Share A Memory
Plant a Tree