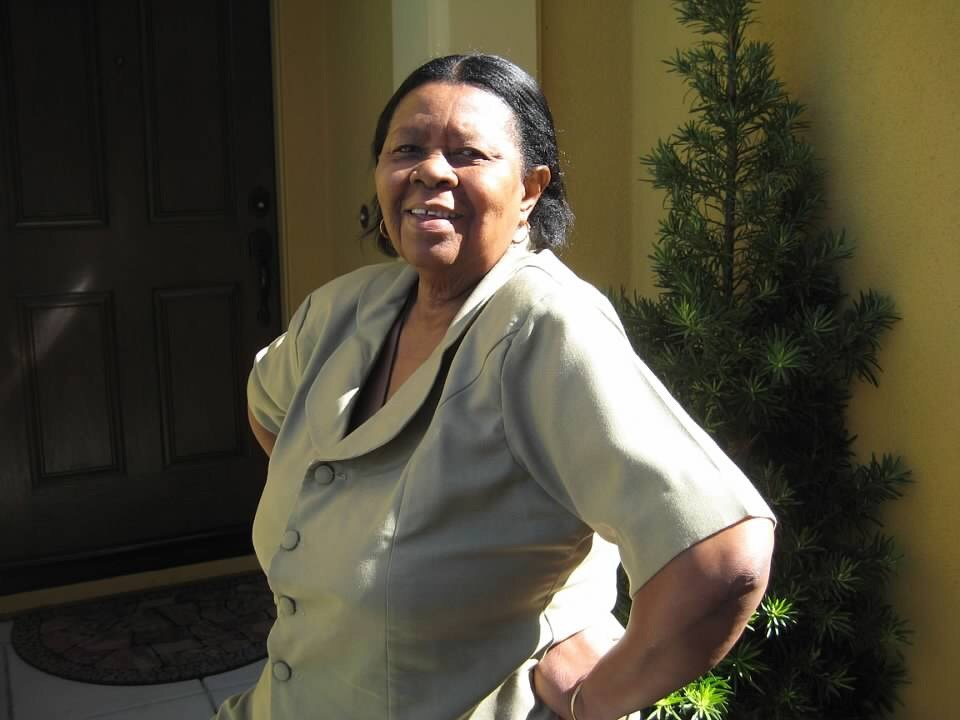 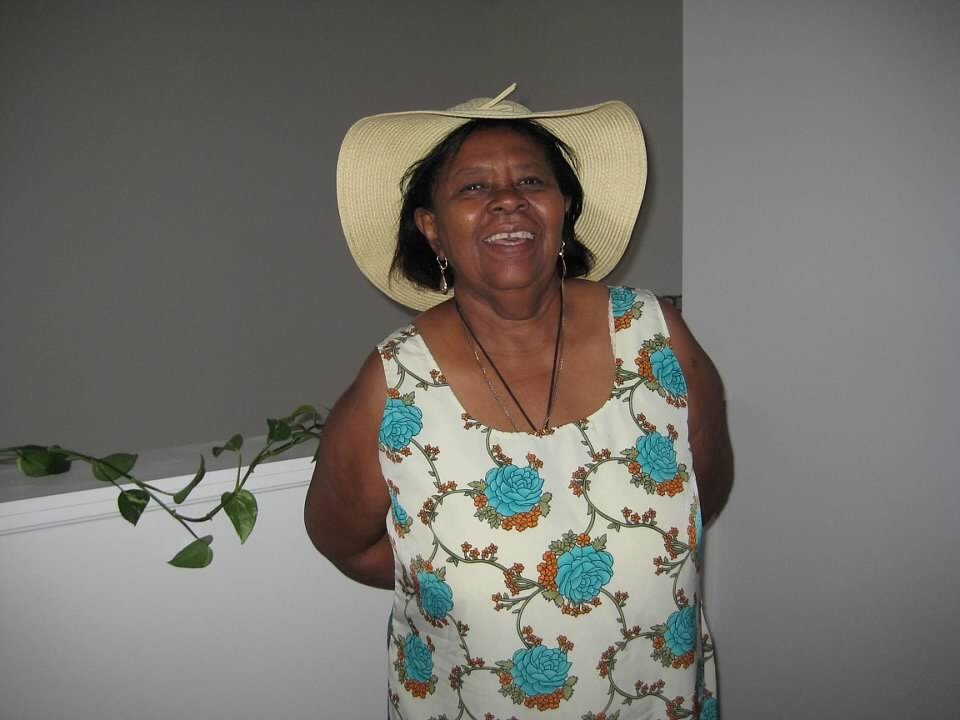 Mrs. Renee Thiersaint née Renée Clerveaux, age 80 died at Westport Rehabilitation Complex after she suffered a stroke complication. She died peacefully surrounded by her husband and loved ones on Friday, July 12, 2019 at 7:05 P.M..

Renée was born on June 25, 1939 to Virgile Clerveaux and Fontilmise Erantus, in a beautiful fishing village located in southeast Haiti, called Cotes-de-Fer. She was the Oldest of eight children. Renée was born in this village and remained there until adulthood, where she met her husband Levius Thiersaint. They were married for fifty-eight years. Although they only had seven children, together, they raised and cared for numerous other children from the village community. Levius moved to the United States in 1983. Renée later joined her husband in the States in 1985. They were later joined by their seven children, where they lived, in Connecticut. Renée was an entrepreneur in her younger years. She later became a homemaker after her children relocated to the U.S., from Haiti.

Renée was a long time resident of Stamford and Norwalk Connecticut, until she reached retirement age. At this time she and her husband Levius moved back to Haiti to enjoy their golden years together, on their beloved birth island. Together, they continued to travel back and forth to the states to visit family.

Renée touched lives everywhere she went, with her gentle nature, kind and giving heart, as well as her beautiful smile. She maintained her calm and loving spirit all the way to the end of life. She was the matriarch of the family and left a legacy that no one person could emulate. Her life was a true testimony of how one should show unconditional love, a true servant of God.

Renee is survived by her husband Mr. Levius Thiersaint, her best friend of 58 years. Renee was not only “his wife, his best friend, the love of his life, who he felt loved him more than herself at times, his confidant in whom he placed his full trust.” Her sisters: Fernande Clerveaux, Josette Clerveaux; her brothers: Vilmon Clerveaux, Wilfride Clerveaux, Jean Robert Clerveaux; her sons: Joseph  Pierre Antoine Thiersaint, his wife Raymonde Riodin Theirsaint and their three children Carl O’Neil, Ashley Veronica and Isaiah Antoine Thiersaint; Jean Rene Thiersaint;  Jean Eddy Thiersaint, his wife wife Mireille Juste Thiersaint and their three children Akeem, Luigi Matthew and Sarah Lynn Thiersaint; her daughters: Marie Tercia Thiersaint Menard and her three children, David Emmanuel, Daniel Rene and Michelle Emmanuella Menard;  Yvane Thiersaint Merone, her husband Kersizan Merone and their two daughters, Oriana and Dina Casie Merone; Mystraine Thiersaint Onoh and her four children, Jonathan Daniel Onoh his wife Mickayla Onoh and their daughter Grace Mitzrayim Onoh, Stephanie Agnes, Kendra Renee, Jennifer Chimaobi Onoh; Beatrice Thiersaint Vincent and her son Zavier Alexander Vincent; Marie Therese Thiersaint St. Juste who is Renee’s husband’s cousin whom she considered to be more of a daughter to her and a second mother to her children.

To send condolances to the family , pleae visit www.gallagherfuneralhome.com

Share Your Memory of
Renee
Upload Your Memory View All Memories
Be the first to upload a memory!
Share A Memory
Plant a Tree