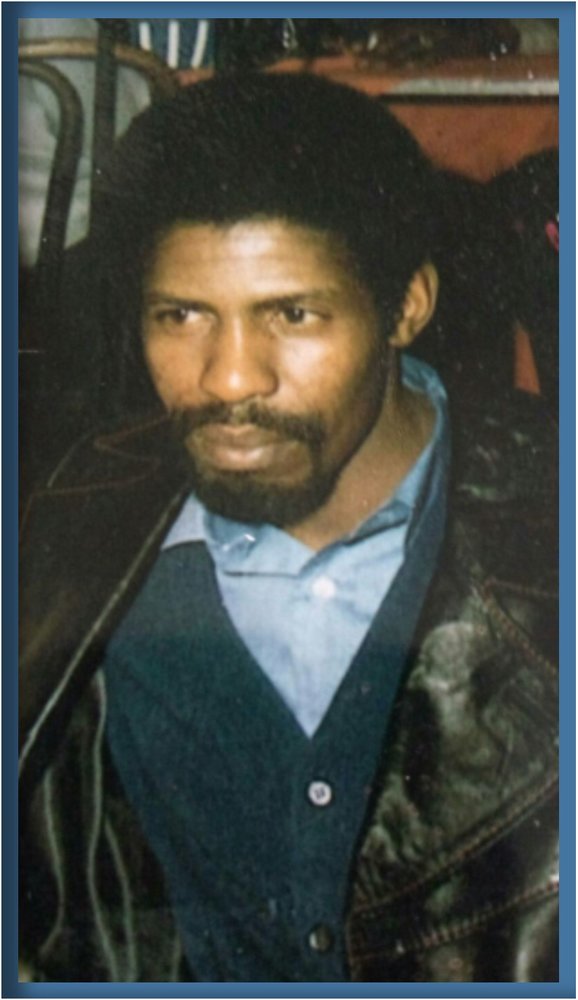 Hubert Lewis was born to William and Alma Mary Lewis of Demopolis, Alabama on February 8, 1938.
Hubert moved to Greenwich, Connecticut as a young man, where he met his life companion, Carmella Margarita Ann Mancuso, of over 38 years. He worked for Anchor Motor Freights as a truck driver for most of his life.
Hubert passed away at Maplewood at Strawberry Hill Dementia Care in Norwalk, Connectcut on June 27, 2019.

The family of Hubert Lewis appreciates and gratefully acknowledges your comforting words, prayers and every kindness. May God bless you and keep you always in His Care.

A service in his memory will be held at Salvation Army Church, 198 Selleck Street, Stamford, CT on Tuesday, July 9th at 11:00 AM.

Share Your Memory of
Hubert
Upload Your Memory View All Memories
Be the first to upload a memory!
Share A Memory
Plant a Tree