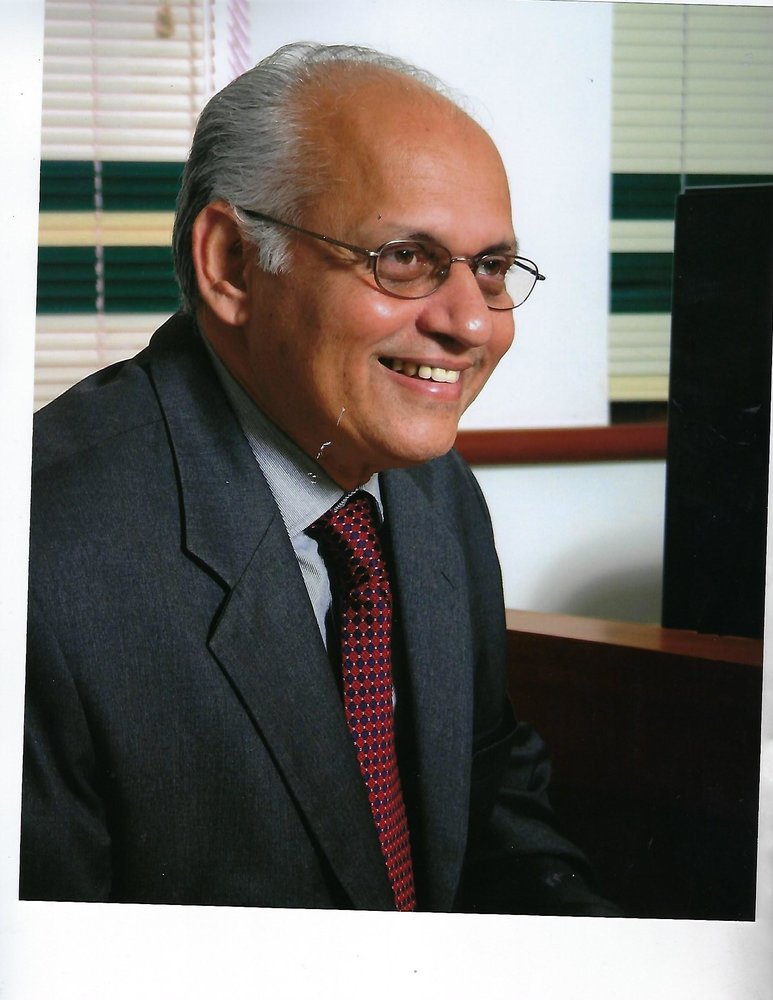 He was the only son and middle child of Leela (nee Dani)  and V.G. Pendharkar. He lived in Mumbai, Washington D.C. and London as a child and youth. He studied at Elphinstone College in Mumbai, then at the highly competitive IIT-Powai (BS in Engineering, Metallurgy) followed by the prestigious institution of IIM-Ahmedabad (MBA). He started his career at SICOM and a year later, moved on to Tata Consultancy Services (TCS), one of the founding IT companies in India. In 1980, he set up an IT business venture in Mumbai and expanded it to the US in 1988 where he worked until he moved back to India in 1996. At this point, he dedicated the next 16 years of his professional life working at TCS, eventually retiring as the Global Head, Marketing for the company. He was responsible, among other things for fortifying the TCS brand, helping to launch its IPO and cement it as a worldwide IT super brand that now sponsors the NYC Marathon.

Jayant was the love of Ranjana's life. They met in 1969 on the hallowed grounds of IIM-Ahmedabad, fell in love and got married in 1970 and welcomed their first daughter, Namita in 1971. Amrita, their younger daughter, was born in 1976. During the last twenty odd years, they have been traveling extensively, having their own adventures across Asia, Europe, Australia, North & South America. They still had many more trips to complete, including a holiday in Sardinia with their best friends, a cross-country drive across the US and a safari to East Africa to commemorate their 50th wedding anniversary in 2020.

He was a dedicated, caring and extremely affectionate father. He did so much for his daughters over the years, gave them the best he could, loved planning parties and vacations with them, flew from wherever he was so he could be present at the births of their children, and was always by their side with unwavering alacrity during times of need. He had a special camaraderie with both his sons-in-law, Gautam Lulla and Dinesh Boaz discussing politics, business and sports over drinks. They had endless talks on acquiring new gizmos, gadgets, all their accompanying cables and manuals and drooled over dream cars and motorcycles. He was, in so many ways, a second father to both of them.

He was loved deeply by his four doting grandchildren, Anupriya (15), Rahul (11), Arjun (8) and Uma (7) and he in turn delighted in their company. They jumped and climbed on him, danced and sang with and for him, laughed and joked and generally created a ruckus together. He had a special knack for being able to connect with each child at their individual level and kept evolving that unique bond as they grew. The time spent with him is an invaluable gift that he has left for all of them. He was the best grandfather they could have ever had and they will have to hold on to the memories, photos, videos, and texts to keep him alive in their hearts.

It’s impossible to think about Jayant without thinking about sports and exercise. He was passionate about both. It started with track and field and  basketball as a young boy. Then he went on to tennis and rugby at his beloved club, Bombay Gymkhana which was undoubtedly his second home for a large part of his life. He sustained many sports injuries along the way, which he spoke of almost fondly, as old friends. As age, injuries and overuse wore out his joints and tendons, he wisely switched to golf, enjoying a fulfilling life as a dedicated golfer both in India and here in Stamford. No story of his was complete without in-depth details regarding how much golf was played, how many steps were climbed, how much weight was lifted or how many laps were swum, whether or not it was relevant. He referred to planking as a normal everyday activity and commented on people’s looks not by saying they were handsome or pretty but that they had perfect fat to muscle ratio or had great muscle tone.  Jayant cemented many lifelong friendships through the decades during his time spent on the tennis court and golf course and they will undoubtedly miss his presence for all the days to come.

Jayant was a true bon vivant. He loved socializing, music, dancing and good food - necessary ingredients of a rocking party, which he was always ready to host, attend, or perhaps even crash!

His generosity was legendary - he always looked out for the less fortunate and never failed to extend a helping hand to those in need. There are countless stories of him making emergency trips to hospitals, police stations and homes for people in life and death situations. The help staff and drivers at Tarangini, his home in Mumbai, considered him to be their guardian - always championing for them. He held annual biryani lunches at his home for all the hard-working tennis crew at Bombay Gym and he completely supported our family’s help staff with unflinching compassion. Over the last 45 years, he assisted countless that were disadvantaged, with loans he knew might never get repaid - he wanted to see them reach their potential.

In addition to his immediate family, Jayant leaves behind his two sisters, Pushpa Pant and Kunda Kelkar whom he loved dearly and their respective families along with several other close family members, including his two brothers-in-law, Sukumar Parikh and Jagadeep Parikh whom he held in high esteem & their respective families. He adored all his nieces and nephews and spent many enjoyable moments with them, encouraging and guiding them through the years.

Jayant jumped the queue - this might not have been his time but on the other hand, he went without any suffering, without compromising the quality of his life, living on his own terms while listening to the music he loved, and content with an abundance of peace, happiness and love until his final moments. He went out on top, parting with his best shot.

In lieu of flowers, memorial donations may be made in his name to organizations that help the upliftment of underprivileged children through sports and fitness such as Magic Bus (http://www.magicbususa.org/), CRY (http://america.cry.org/site/index.html), or Naz Foundation (https://nazindia.org/). The family wishes to extend their gratitude to their extended family and friends from all over the world for the outpouring of love and support.

Share Your Memory of
Jayant
Upload Your Memory View All Memories
Be the first to upload a memory!
Share A Memory
Plant a Tree