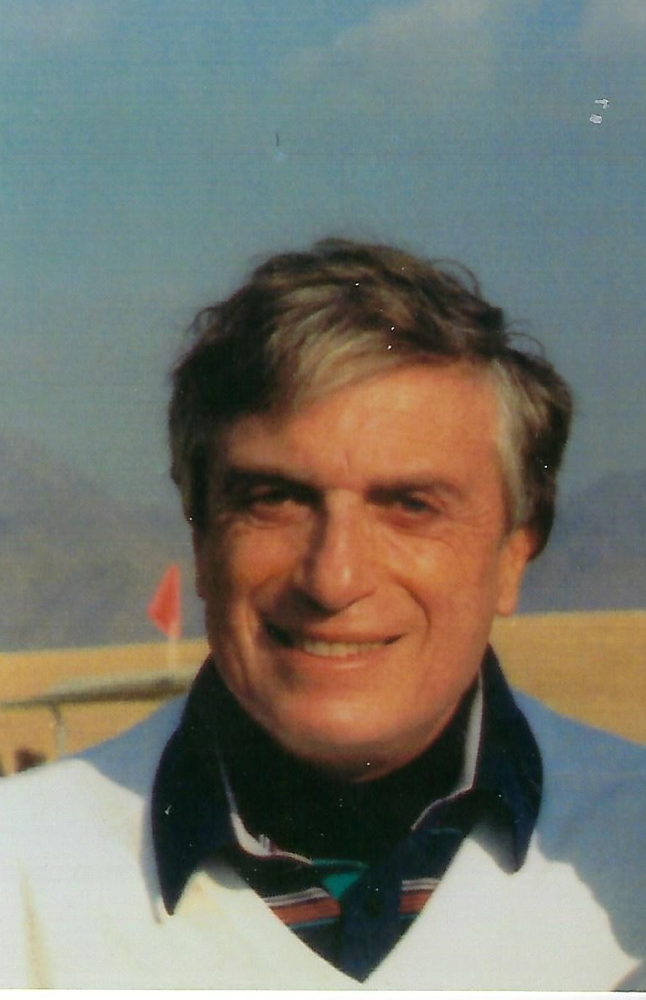 Robert B. Wise, a life-long Stamfordite, peacefully passed away, at Stamford Hospital on March 31, 2019, surrounded by his family.  He was 92 years old.

He graduated Stamford High School in 1944. Shortly thereafter he and some of his classmates enlisted to fight for their country.  He did his infantry basic training at Camp Croft, South Carolina, where he was the point man for his platoon.   WW2 ended before his unit could have been deployed overseas.  He was proud of his service until the day he died.

After his discharge, Bob attended Yale University, graduating Phi Beta Kappa.  He then continued at Yale Law School. At graduation, he received the Order of the Coif, the highest academic honor the school confers. Bob then returned to Stamford, joining his father, attorney George Wise (later Judge Wise), and formed Wise and Wise Law Firm in 1952.  His brother, David, joined in 1954.

Bob and his father occupy a unique part in Stamford history.  Many years ago, Stamford had both a town and a city government which eventually became the city of Stamford. Prior to the merger his father had been Town Counsel; he then became Stamford’s first Corporation Counsel.  Years later, Mayor Louis Clapes selected Bob to fill that position.  To date, this is the only father/son to hold this position in Stamford.

Bob was well respected by both his colleagues and the judges he appeared before, for his legal mind, his self conduct and his court abilities.  One such accomplishment was for Urban Renewal housing for displaced local residents, which he won after a hard fought two week court trial.

Aside from his practice, Bob had many other interests which he pursued with a passion: in high school he formed a Swing Band; oil and watercolor art; photography; skiing and horseback riding.  As a young man he built a pigeon coop and worked with homing pigeons.  Later he designed and oversaw the construction of a house for his parents.  He became an instrument-rated licensed pilot, flying as far away as the Bahamas.  Golf was a life-long hobby; especially playing at “The Heights” with his friends.

Bob was a beloved husband, brother, father and grandfather.  He is survived by his wife, Charlotte; his brother, David; his children, Laura Ticciati, Janet Petersen, David Wise, Barbara Kopp, Steven Wise; several grandchildren; one great grandchild; many nieces and nephews. He will be missed by all who knew him.  To extend a personal condolence to the family, please visit www.gallagherfuneralhome.com.