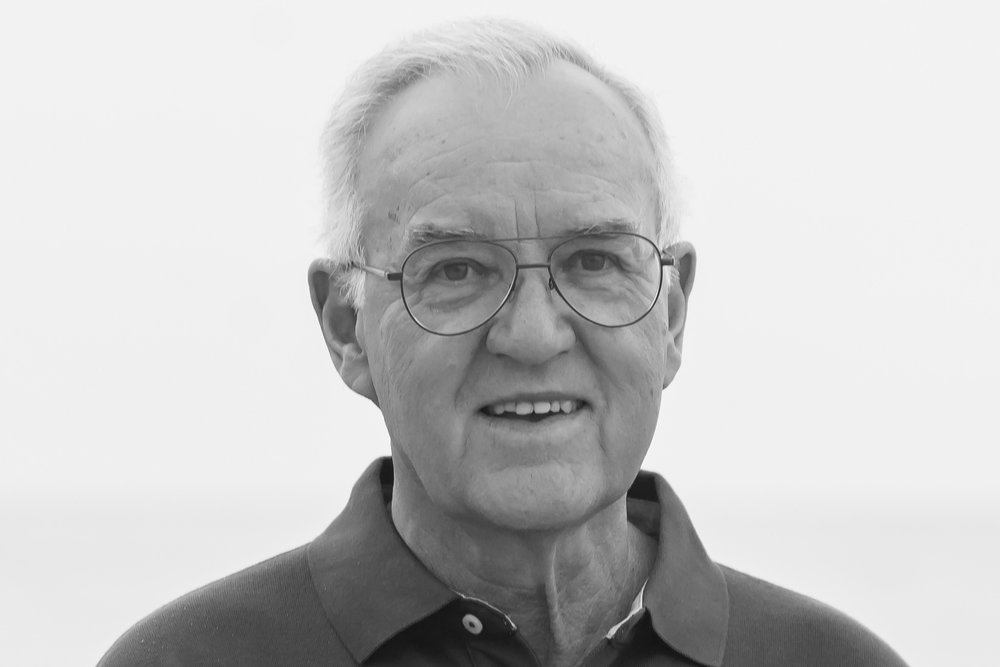 Jim Cummings, 76, of Stamford passed away peacefully surrounded by his loving family on Sunday, April 7. He was born on July 6, 1942 and was a life-long Stamford resident who met his beloved wife of 55 years, Carol, at Stamford High so many years ago.

For 45 years, Jim worked as a lineman for Northeast Utilities keeping the lights on for residents of Stamford and for those impacted by ice storms and hurricanes in the US, Canada and Puerto Rico. He served as a Seabee in the Navy and was a decorated Vietnam Veteran. He was an avid mountaineer, climbing Mt. Washington countless times, an enthusiastic skier of New England’s slopes, a devoted fan of the Iditarod, and happiest of all in the stern of a canoe paddling the lakes of Maine.  His greatest passion by far was being involved in anything and everything his children and grandchildren did.  From dance recitals to softball games, track meets and cross country races, Jim was always there to cheer on his girls.  His favorite week of the year was the one he spent each July in the Outer Banks playing on the beach with his whole family.

After retiring from the power company 11 years ago, Grandpa Jim took on “the best job of his life” as the full-time nanny of his granddaughters in Darien.  Every afternoon, you could find him driving a carpool in his minivan, cheering at a soccer game or tying the hockey skates of his favorite local team, the Ice Cats. He had a heart that had no bounds and he shared it with everyone he knew.

Jim is survived by his wife, Carol McGuinness Cummings of Stamford, his daughters and sons-in-law, Christie and Jim Martin of Darien and Heather and Tom McCann of Bethesda, MD, and his four grandchildren, Amanda, Caroline, Carly and Brian.  He is predeceased by Claire Cummings, Margaret and Ed McGuinness, and all of the dogs he loved so devotedly throughout his life.  A memorial service is planned for this summer.

A memorial service will be announced by the family at a latter date.

Share Your Memory of
James
Upload Your Memory View All Memories
Be the first to upload a memory!
Share A Memory
Plant a Tree