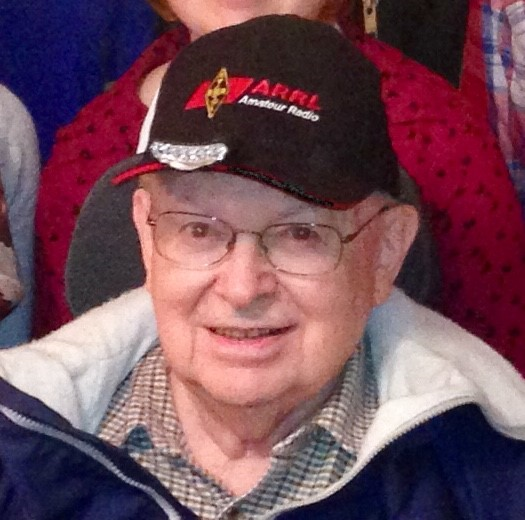 John Richard “Dick” Finn passed away February 18th, 2019, in Landsdale, PA at the age of 91. Dick was born November 12th ,1927, in Stamford CT, the son of the late Maurice and Mary Jeanette Finn, and was a Stamford resident until 2012. He attended Saint John’s elementary school in Stamford and Fairfield College Preparatory School. He enlisted in the US Army after high school, serving as a rifleman in Italy from 1946 to 1948 and was discharged and returned to the States disabled by polio. After a long recovery to mobility, he attended Georgetown University, graduating in 1953. Dick worked in the insurance business in New York City and in local Stamford banks. He was a life-long ham radio operator at call sign WA1VUU, active in several community organizations and a regular sailor on Long Island Sound, sailing his boat built in his back yard. Dick never let his disability stop him from new endeavors and do- it -yourself projects.

Share Your Memory of
John Richard
Upload Your Memory View All Memories
Be the first to upload a memory!
Share A Memory
Plant a Tree