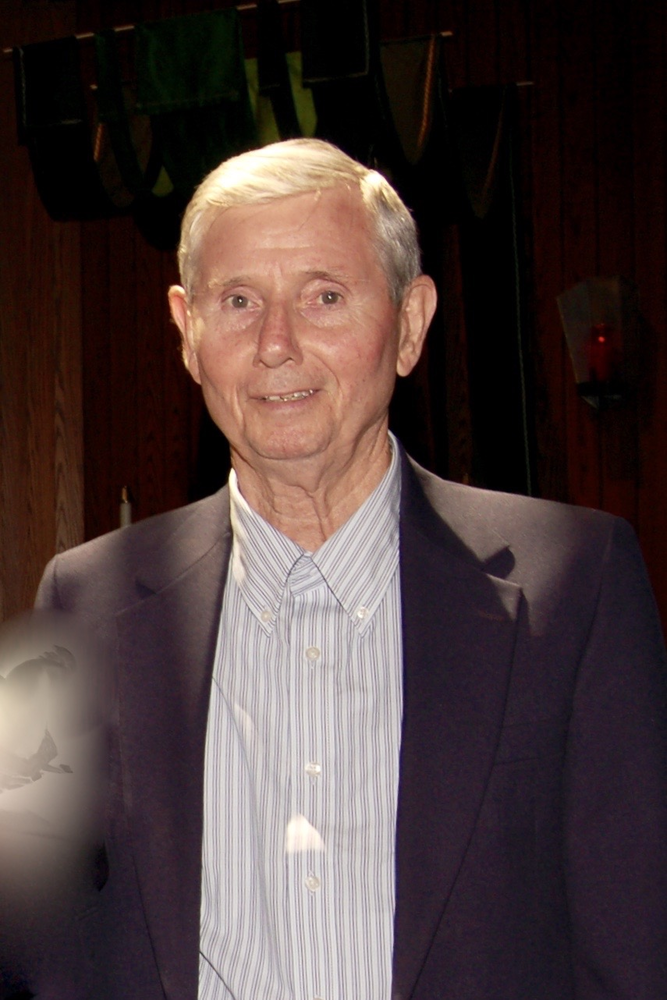 Martin enlisted in the US Army in 1954, and proudly became a US citizen that year.  He served for two years and was honorably discharged in 1956.   He met his future wife, Bernadette at an Irish dance in New Rochelle later that year and they were married in 1957.  Martin and Bernadette moved to Port Chester in 1960, where Martin was employed for 37 years with Verizon.   He was a devout Catholic with tremendous faith and was an active parishioner at Our Lady of Mercy in Port Chester for 50 years, before moving to Stamford in 2003.   He was a member of Telephone Pioneers of America, the Holy Name Society, and The Ancient Order of Hibernians. He was very proud to be a part of the Catholic Charismatic Renewal and the Boy Scouts of America. Martin had a great sense of humor and delighted in a good joke, writing poetry, gardening, and games with his grandchildren (especially Crazy Eights).

Martin had 13 siblings, 2 of whom survive him, Bartley of Norwood, MA and Margaret Burke of Fort Pierce, FL.   He was preceded in death by Bridget, Cait McGonigle, Coleman, James, Julia, Mary Corchran, Michael, Murty, Noreen McGovern, Patrick and Sean.

In lieu of flowers, donations in memory of Martin may be made to the Michael J Fox Foundation for Parkinson’s Research, PO Box 5014, Hagerstown, MD 21741-5014 or Catholic Charities of Fairfield County at 238 Jewett Ave., Bridgeport, CT 06606.   Arrangements are under the direction of Thomas M. Gallagher Funeral Home.  To send on-line condolences to the family, please visit www.gallagherfuneralhome.com

Share Your Memory of
Martin
Upload Your Memory View All Memories
Be the first to upload a memory!
Share A Memory
Send Flowers