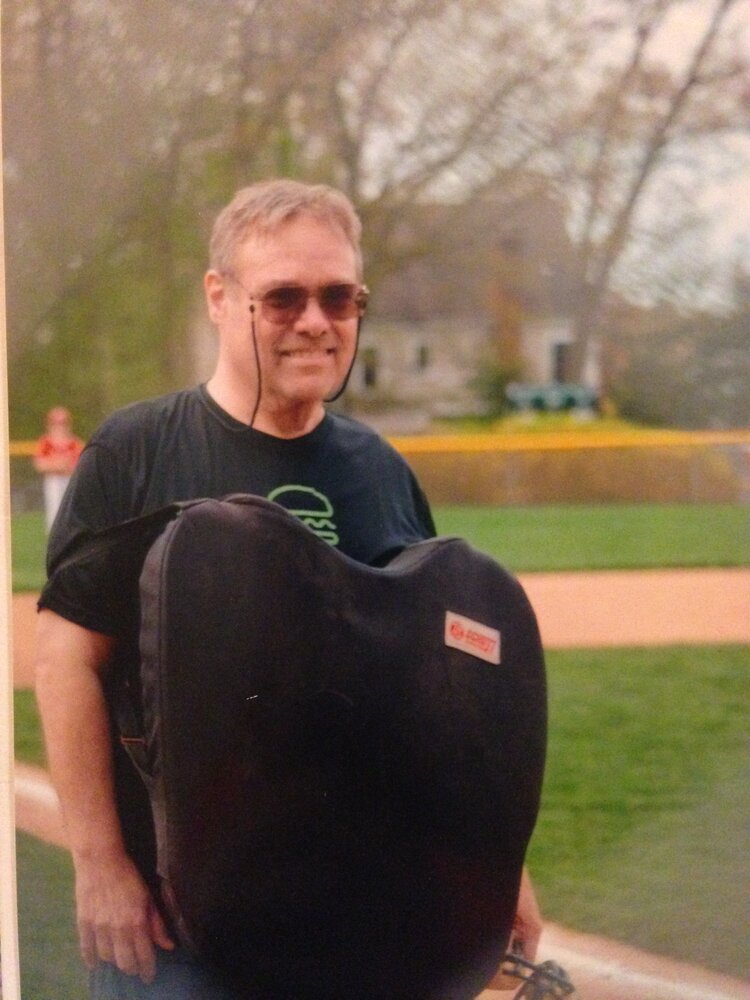 Obituary of Jerrold I. Adatto

Jerrold (Jerry) Adatto passed away January 20, 2023, after a brief illness. Born in the Bronx, NY, August 24, 1953. He grew up on Long Island, NY, graduated from Stamford High School in Stamford, CT in 1971, where he was a member of the varsity wrestling team. He attended Arizona State University.

He worked in the family business, a franchisee of Baskin Robbins, in Greenwich, CT, from 1967 through 1994; moving on to the Darien, CT, location until 2015. Most recently he was employed by Shake Shack in Darien, CT, as their first hire. Jerry was truly in his element interacting directly with customers. He prided himself with greeting each patron with a warm smile and a hearty laugh. Jerry’s management style had a lifelong, lasting influence on scores of his former employees, dating back to the 1970’s. https://www.greenwichtime.com/opinion/article/Opinion-A-scoop-of-memories-from-days-behind-15873317.php

Jerry is predeceased by his parents Anne (Cipes) and Louis Adatto and his brother Paul Adatto. He is survived by his wife of 25 years Ruth Weinroth, his sister Fran (Adatto) Sinish, his brother Michael Adatto, his sister Rebecca (Adatto) Conover and multiple loving nieces and nephews who adored him.

Final arrangements were private. Donations can be made in Jerry’s name to the charity of ones choice. The arrangements are under the care of Thomas M. Gallagher Funeral Home 104 Myrtle Ave Stamford, CT (203)-359-9999.  To send on-line condolences to the family, please visit www.gallagherfuneralhome.com

A Memorial Tree was planted for Jerrold
We are deeply sorry for your loss ~ the staff at Thomas M. Gallagher Funeral Home
Join in honoring their life - plant a memorial tree

Share Your Memory of
Jerrold
Upload Your Memory View All Memories
Be the first to upload a memory!
Share A Memory
Plant a Tree