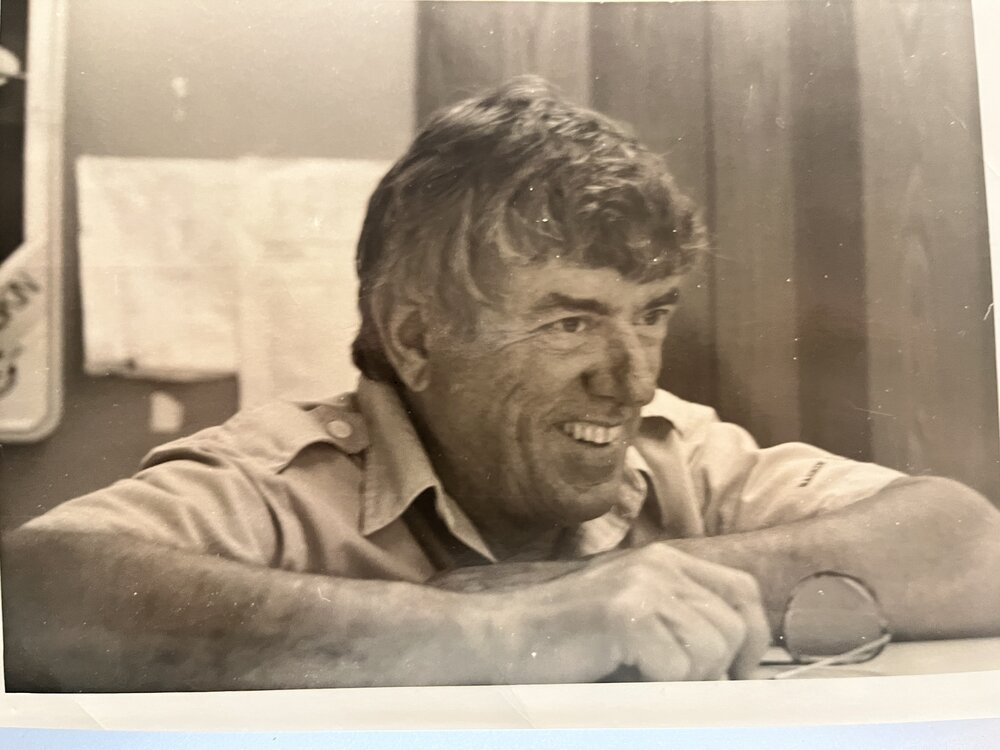 Joe served in the United States Navy from 1950-1954 and owned and operated two Baskin Robbins. Joe loved time with his family, Frank Sinatra music and his ‘29 Chevy. Joe is remembered for his humor, honesty and kindness.

A Mass of Christian Burial will be celebrated on January 19, 2023 at 11:00 am at St. John’s Roman Catholic Church, 1986 Post Road Darien, CT 06820, followed by the interment at Fairfield Memorial Cemetery, Stamford, CT.

Due to COVID, a celebration of Joe’s life will be held in the Spring 2023.