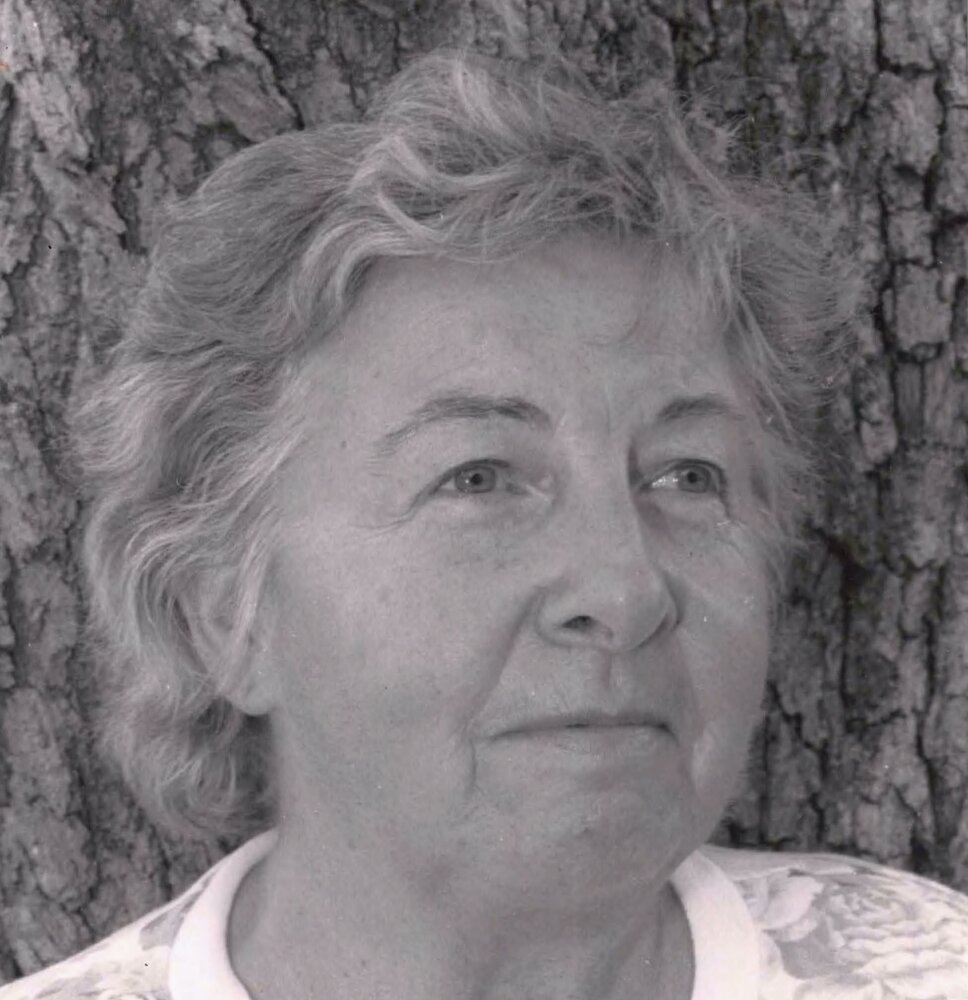 Margrit Evans passed quietly from this life on January 9, 2023. She was born one of 13 children into a dairy farm family in Switzerland in 1929. She was a woman of unusual courage.  Not content with a future as a farm wife, she set out alone in the early 1950’s for the U.S. Blond, blue eyed, and beautiful, with a charming accent that she never lost, she adopted New York City as her home. As a product demonstrator for business machines, on the job she met a handsome native New York Navy veteran who won her heart. Margrit married Philip Evans in 1955 and after a few years they moved their young family to Stamford where she became a U.S. citizen. She would help support the family as a successful jewelry salesperson for Zantow-Ferguson, then located on Broad Street. Margrit and Philip eventually retired to Florida where they enjoyed that lifestyle until his death in 1993. After several years in New Jersey, she moved back to Stamford in 2014. She was a talented at knitting and crochet and played a mean game of Rummikub.

A funeral mass will be held at St. Maurice church, 358 Glenbrook Rd. at 10 AM on Wednesday, January 18.  Internment will follow at St. John’s Cemetery in Darien.

A Memorial Tree was planted for Margrit
We are deeply sorry for your loss ~ the staff at Thomas M. Gallagher Funeral Home
Join in honoring their life - plant a memorial tree

Share Your Memory of
Margrit
Upload Your Memory View All Memories
Be the first to upload a memory!
Share A Memory
Plant a Tree