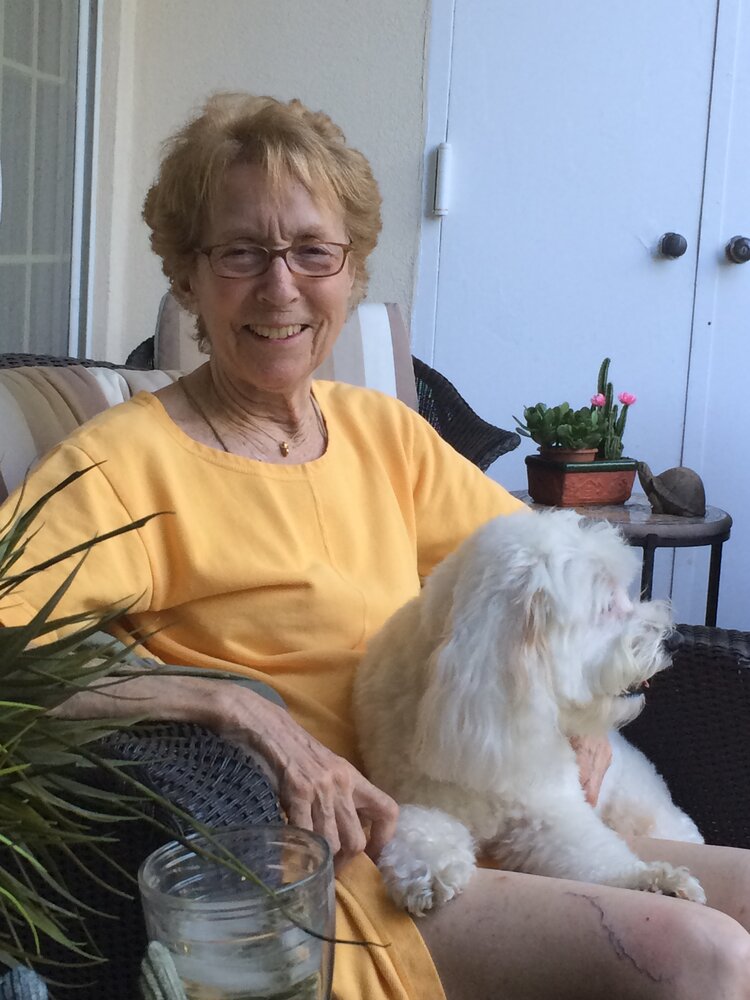 Enid “Chick” Wachtel died peacefully this morning at the age of 93. Born in New York City on September 22, 1929 to Hilda Weinstein and Henry Berkeley, she is survived by her daughter Terri, son Thomas (Elizabeth Newman), grandchildren Tyler, Peter (Ana), Katie, Andrew, and great grandson Nathan. She was predeceased by her two husbands Laurence Silberstein, Jack Wachtel, and son Robert (Lorann) Silberstein. Chick was a committed supporter of Hospice having volunteered throughout her adult life in Palm Beach, FL and White Plains, NY. Chick was a lover of dogs having owned Westies and a Bichon for many years. Chick had a great sense of humor and joie de vivre which will be sorely missed by all who knew her.

A Memorial Tree was planted for Enid
We are deeply sorry for your loss ~ the staff at Thomas M. Gallagher Funeral Home
Join in honoring their life - plant a memorial tree

Share Your Memory of
Enid
Upload Your Memory View All Memories
Be the first to upload a memory!
Share A Memory
Plant a Tree