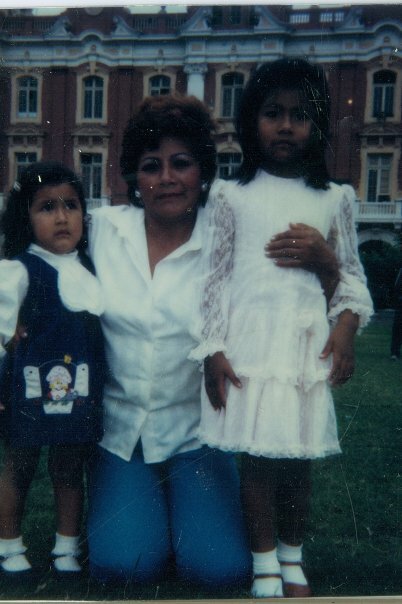 Her Teachings and Endless Love Are Infinite

Hilda M. Matos, a long-time resident of Greenwich, CT, died on Thursday, December 15, 2022, at the age of 74 after a long battle with cancer.

Hilda was born in Iquitos, Peru, on October 8, 1948. As a young woman, she went to live with her beloved aunt, Lindaura Tenazoa, in the capital of Peru, where she eventually met her husband, Adolfo C. Matos.

In 1988, Hilda and her youngest children moved to America, arriving in Greenwich, CT, where she lived all her life. Though she had many memories of the country that saw her born, Hilda considered herself a Patriotic American and thanked the U.S. for the many opportunities it had bestowed upon herself and her children.

Besides spending time with her children and close friends, she enjoyed taking long drives, watching documentaries, cooking/baking shows, and Animal Planet/Spanish language-based programming. She was an aficionado of horror movies and having watched over many of her grandchildren; she instilled in each the same fondness for said movies. Her entire family looked forward to family gatherings, where she excelled as a skilled and wonderful chef and host.

A mass in her honor will be held at Assumption Church - 98 Riverside Dr., Westport, CT 06880. This will be followed by a private gathering for family and close friends at her daughter's home in Stamford, CT.

On behalf of the family, we would like to thank each and every person who cherished, cared for, and loved our beloved mother. Mama showed us the true meaning of being strong and resilient. She was our Angel.

A Memorial Tree was planted for Hilda
We are deeply sorry for your loss ~ the staff at Thomas M. Gallagher Funeral Home
Join in honoring their life - plant a memorial tree

Share Your Memory of
Hilda
Upload Your Memory View All Memories
Be the first to upload a memory!
Share A Memory
Plant a Tree