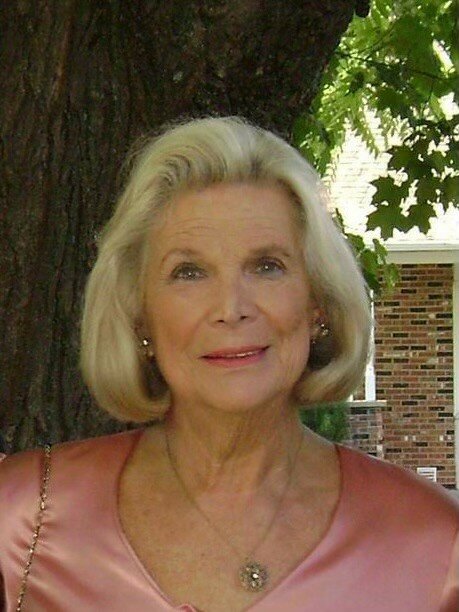 Lifelong Stamford resident, Estelle B. Pierce died surrounded by family and friends on November 13, 2022 at the age of 88.   Estelle, the youngest of four, was born June 10, 1934 at home on Carroll Street in Springdale.  After her father died when she was four, Estelle was raised by her beloved mother Bertha.  She attended Springdale School, Burdick Junior High and Stamford High School.  Shortly after graduation, she married her longtime love, Bert Pierce, who grew up a few houses away in Springdale. She was 18 and he was 20.   After he returned from serving in Korea for two years, they raised four children in Stamford.  Estelle was always involved in school and community organizations including St. Jospeh’s Hospital Auxiliary, the parent teacher associations at St. Gabriel’s School and Stamford Catholic High School, the Woman’s Rosary Alter Society at St. Gabriel’s Church, served as a Homeroom Mother at St. Gabriel’s School, volunteered with the Oldster Bolster Club at Stamford Catholic, was chair-person of the St. Gabriel’s holiday fairs, delivered food for Meals on Wheels, made sandwiches for the needy at St. Gabriel’s and at the Fish Church, volunteered at the Soup Kitchen and gave countless hours of her time to St. Gabriel’s Church.

In her mid-forties, Estelle decided to pursue a career in real estate sales with Helen Hazard Realty and later Country Living.  She loved people and Stamford and many of her clients became life-long friends and attendees at Estelle’s annual Christmas Eve party.

Most of all, she thrived at being a wife, mother and grandmother. Her house was always full of children and their friends.

She was predeceased by her mother Bertha Swan, her siblings including Ray, Vicky, Bernie and Frank, her husband Hilbert S. Pierce, and son Robert.  She is survived by her son Kenneth and his wife Kathleen of Cape Elizabeth, Maine, their sons Will and Matty; her son Kevin of Stamford, his son Hilbert S. Pierce, II, and daughter Kellie, and their mother, Karen; and daughter Beth Ann Covino, her husband Chris, of Stamford, their daughters Sarah, Victoria and Amy; along with many nieces and nephews.

A Mass of Christian burial will be held at St. Gabriel’s Church on Newfield Avenue on November 25, 2022 at 11:30 a.m. with burial to follow at Fairfield Memorial Park. In lieu of flowers or gifts, please make a donation to the National Multiple Sclerosis Society  mssociety.donordrive.com/participant/BethCovino

Share Your Memory of
Estelle
Upload Your Memory View All Memories
Be the first to upload a memory!
Share A Memory
Send Flowers
Plant a Tree