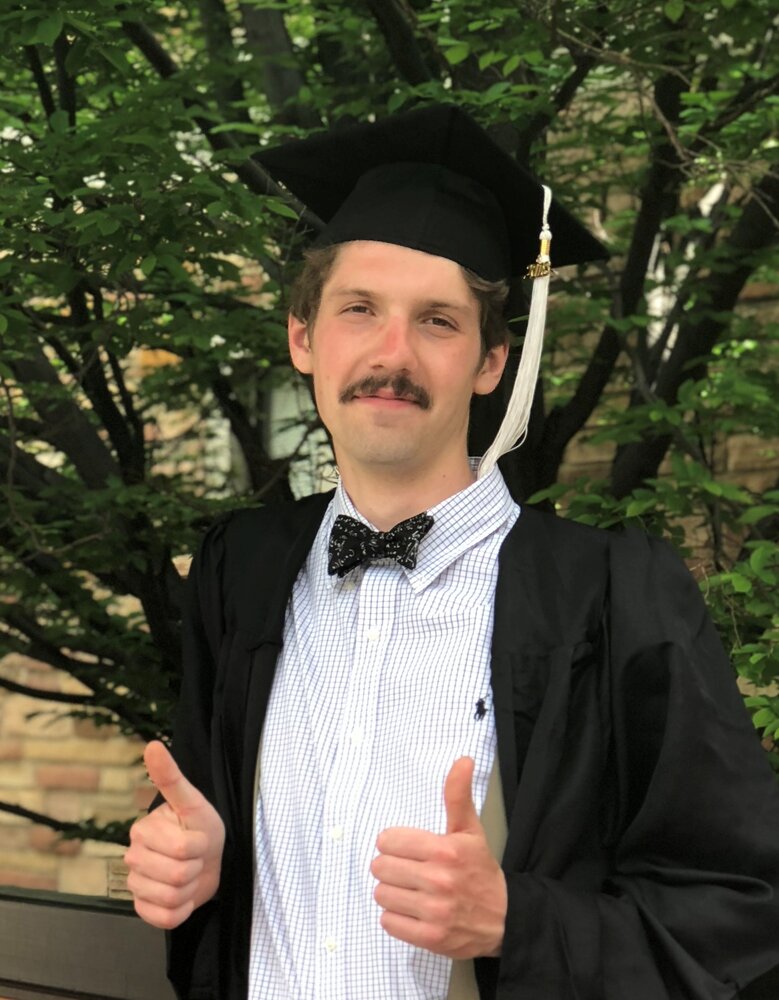 Peter F. Matusiewicz passed away on October 31, 2022. He was 29 years old. Born on July 26, 1993 in Stamford, he attended all Stamford public schools and spent every summer traveling to Poland with his family.

Peter was a graduate of the University of Colorado Boulder’s School of Astronomy. He developed an interest in optics and later took employment at Inrad Optics in Northvale, NJ, where he advanced quickly to his position as an x-ray applications engineer. He lived in New York City with his long-time girlfriend, Amanda, and their beloved blue pitty, Lola. A gifted machinist, Peter enjoyed working on cars including several Saabs and his 1991 BMW E30. He personally installed a manual transmission in the E30 while at home in Connecticut and, the next day, embarked on a cross-country drive back to Colorado learning to drive stick along the way. He cherished time spent in nature and his numerous hobbies included skiing, fly fishing, cooking, and working with his hands. He was valued at work, loved by all those close to him, and persistent in all his undertakings.

Peter is survived by his parents, Andrzej and Ewa Matusiewicz, his sister, Julia Matusiewicz, his girlfriend, Amanda Barkin, and a large network of extended family throughout Poland. A visitation will be held on November 6, 2022, between the hours of 2 and 6pm at Thomas M. Gallagher Funeral Home at 104 Myrtle Avenue in Stamford. In lieu of flowers, please make a donation in Peter’s name to NYC Second Chance Rescue at Donate - NYC Second Chance Rescue.

Share Your Memory of
Peter
Upload Your Memory View All Memories
Be the first to upload a memory!
Share A Memory
Send Flowers
Plant a Tree