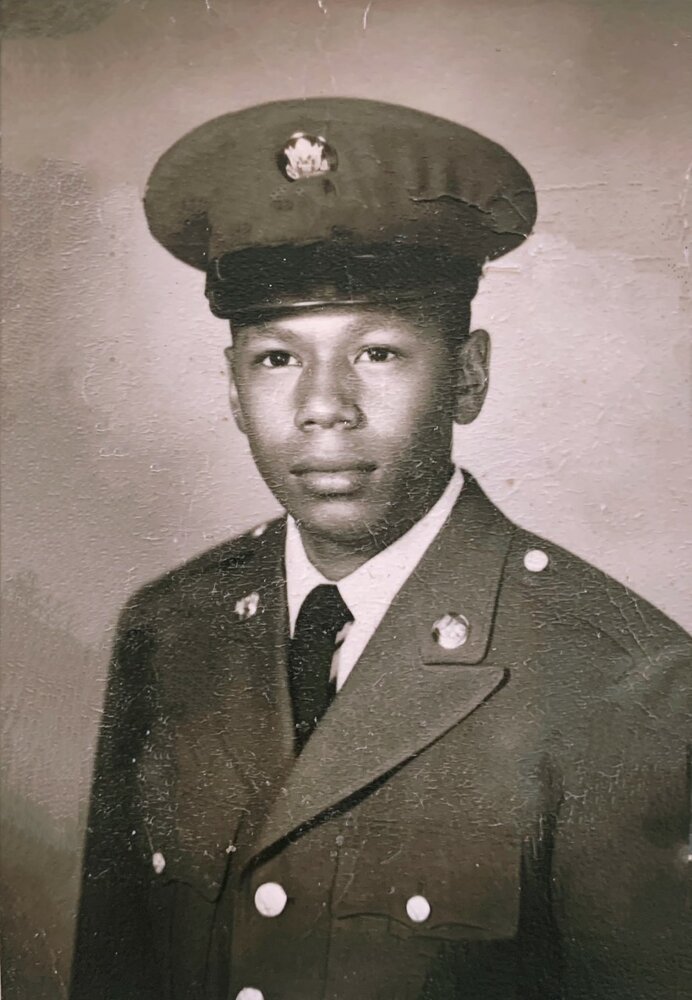 William Lloyd Shavers of Port Chester, NY - known to those close to him as Willie, Twank, June or Grandaddy, passed away peacefully on September 13th post two recent acute hospitalizations.  He was the son of Daisy & Fleetwood Shavers but he was truly a son of his beloved Port Chester.

He was a member of the Mt. Zion Baptist Church and was a stalwart in the church choir. William was a humble and kind-hearted man, with most unaware that he was a Bronze Star Medal recipient from his tour of duty in Vietnam, amongst other military accolades. He served his Country with most pride and honor, despite being drafted to service while in College like so many other minority soldiers.

More recently, he will be best remembered as a terrific grandfather with endless attention and joy he shared with his grandchildren.  Fluent in Spanish, an unwavering New York Giants fan and master of crossword puzzles, William most savored simple experiences as he lived out his more recent days. Any given morning, one could find him sipping a hot cup of instant coffee while watching the Drew Barrymore Show; somewhere in his regimen, there was a near daily Almond Joy to be consumed too. Willie will be greatly missed.

He is survived by his three daughters Sejita (Mark) Page-Wynnewood,PA, Tamisha Davis-Marietta, GA, Keyla James-Dallas,GA and his seven grandchildren: Cheyenne, Celia, Kamari, Clara, Kelis, Zoe, Elvon Jr. and former spouse Beulah Shavers-Dallas,GA.  Although William was an only child he had a host of “siblings, cousins, nephews/nieces” that he loved dearly. Notably his brother- cousin Donald (Barbara) Faulkner - Harrisburg,PA and his big sister Helena (Hellie Mae) Kenyon - Port Chester, who was with him until the very end. A Celebration of Life Memorial will be scheduled nearer his birthday in November 2022.

Donations in Willie’s name may be made to the Wounded Warrior Project, P.O. Box 758516, Topeka, Kansas 66675-8516 or online at www.woundedwarriorproject.org/donate.

A Memorial Tree was planted for William
We are deeply sorry for your loss ~ the staff at Thomas M. Gallagher Funeral Home
Join in honoring their life - plant a memorial tree

Share Your Memory of
William
Upload Your Memory View All Memories
Be the first to upload a memory!
Share A Memory
Plant a Tree