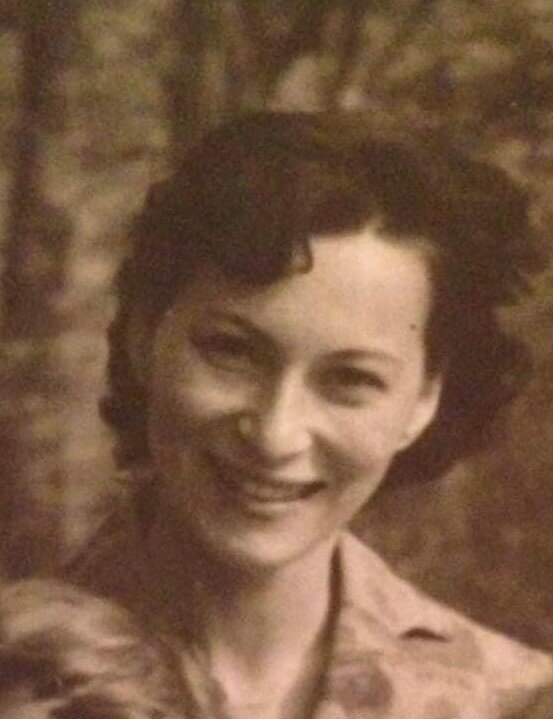 Zelda Zieselman, died peacefully on August 30, at 88 years of age, at Regional Hospice of Danbury CT.  The third of five children, Zelda was born in Stamford, CT on April 22, 1934, to the late Sol & Cecelia Miller.  She graduated Stamford High School and a few years later, married the love of her life, Herbert (Zeke) Zieselman in 1954.  They lived in Stamford, CT until his death in January 1992.  After moving to Florida, she came back to Stamford, then moved to Ridgefield and for the past 5 months lived at the Regional Hospice in Danbury, CT.

Zelda had many interests and excelled at them all.  She was a window display designer, dental assistant, bookkeeper, temp recruiter, dance teacher, drama teacher, radio personality and successful Realtor in Stamford, CT.  She was an Artist working in oils pastels and acrylic, and was a prolific doodler. She was also a writer and published poet. She was an actress, performing on radio and in community theater.  Most importantly, Zelda was a friend to everyone and always made time to listen.

She is survived by her sisters, Harriet Brenner Gettleman and Edna Miller, daughters, Linda Edwards (Alan) and Judi Stoogenke (Paul), granddaughters, Stephanie Welton (Will), Liz Edwards, Rebecca Stoogenke and Amy Stoogenke, and great-grandchildren, Matthew and Samantha Welton.  She is also survived by many beloved nieces and nephews and friends who all became her family.  In addition to her husband and parents, she was predeceased by her brother, Martin Miller & Sister Lenore Greene.

The funeral was a small private service for family.  The arrangemts are entrusted to Thomas M. Gallagher Funeral Home 104 Myrtle Ave Stamford, CT .  For Shiva hours or to leave a message of condolence for the family, please visit  http://www.gallagherfuneralhome.com/

In lieu of flowers, donations in Zelda’s memory can be made to Danbury Regional Hospice or the charity of your choice.

Share Your Memory of
Zelda
Upload Your Memory View All Memories
Be the first to upload a memory!
Share A Memory
Send Flowers
Plant a Tree