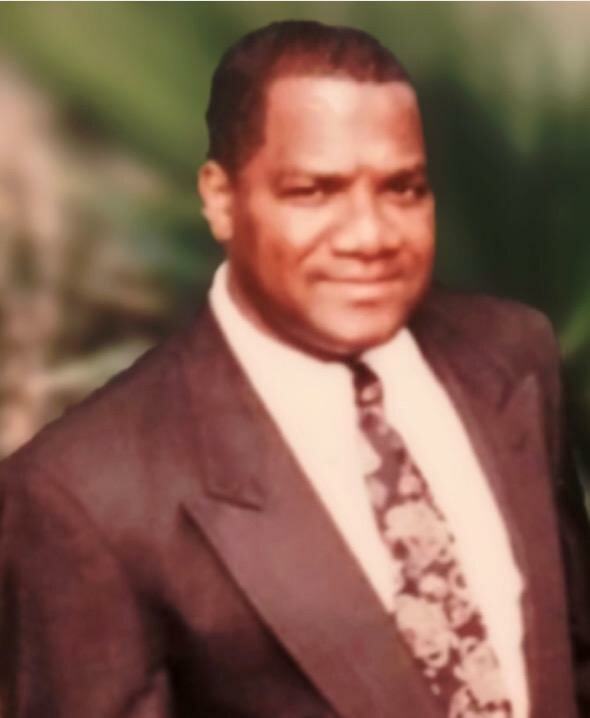 Jean R. Regis, was born and raised in Aquin, a village in Haiti. He passed away in his sleep on August 10th, 2022 and finally is at rest. He doesn't have to suffer anymore from his years of illness.

Jean Robert was born on February 24th, 1957 to Elta and Marcel Regis in Aquin, Haiti. His first school was Jardin D' Enfant de Madame Luckner Petit. Then he studied at Institutions de Bedar Jean Aquin. Then he went to college to study at colége Quiskaiyen in Port-Au-Prince Haiti. Then studied at Colége Frank Etienne.

He moved to Brooklyn, NY in 1982 and then he moved to Norwalk, CT in 1986. He was married to Fenande Dormevil and had 3 children. He first worked at Burger King and Wendy’s then he worked at Kohl’s and Stew Leonard's. He found his final job and career of 29 years at Fairfield Manor.

He was witty, charming and loved to have long, deep conversations. He played the saxophone and other instruments. He spoke French, Spanish, Creole and English. He loved to watch movies, watch documentary, reading books, and art. He loved nature and to taking pictures. He was loved by many and brought joy to a lot of people.

He is survived by his son Robenson Regis, grandson Jaden Regis and granddaughter Laila Marie Regis, his daughter Bernandy Christy Regis, granddaughter Adalia Regis and his son Gregory Marcelin Regis. He had 1 sister, Cocotte Petit and 3 brothers Doctor Jack Duperval, Raymond Regis and Duplex Regis and oldest and closest niece Skanmary Regis who aided him the most and numerous nieces, nephews and cousins. He was preceded in death by his father Marcel Regis.

Share Your Memory of
Jean
Upload Your Memory View All Memories
Be the first to upload a memory!
Share A Memory
Send Flowers
Plant a Tree