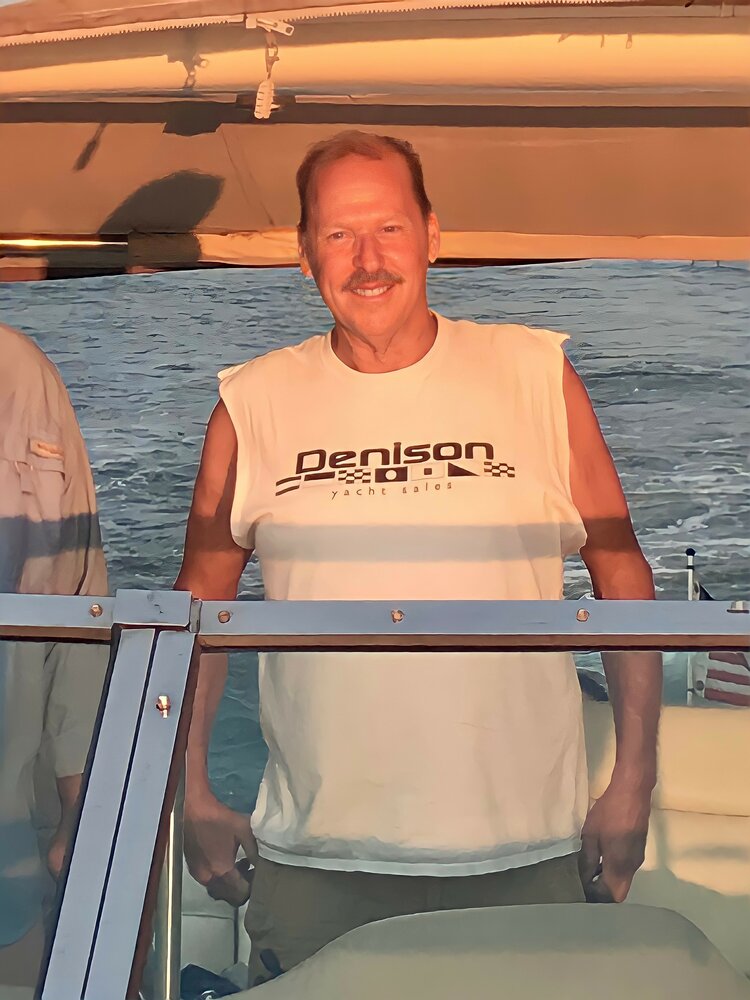 Terry Murphy (Murph) of Stamford, CT, aged 64, passed away peacefully in his beloved home in North Stamford on August 8th, 2022.

Terry grew up in the waterfront neighborhood of Shippan Point in Stamford, CT, with his brother, sisters, and many friends. Shortly after graduating from Westhill High School in 1976, Terry enlisted in the United States Marine Corp, which was a significant part of Terry’s life and a source of enormous pride. He felt a great sense of loyalty and camaraderie with his fellow veterans. You could hear him shouting “Semper Fi!” to fellow Marines on a daily basis.

After leaving the Marines, Terry was known for his beach parties at his father’s house and his love of motors of all kinds. In addition to being the facilities manager at the Kingswood Condominium for the past 17 years, Terry proudly managed the Moorings Apartments in Stamford.  Terry had also opened two businesses: T. Murphy Auto Repair in 1983 and Murphy & Son’s Welding in 2000 with his son, James.

Terry’s passions in life were family, friends, boating, cars, and dogs. You could always find him having the time of his life on the water. For decades, he spent summers taking friends and family on boating adventures, full of energy and endless conversations.

Terry’s enthusiasm, energy and love of life will be forever missed. We will be celebrating his life on Sunday, August 14th, from 1-5pm at the Thomas M. Gallagher Funeral Home, located at 104 Myrtle Avenue, Stamford, CT 06902. A Mass of Christian burial will be held at Our Lady Star of the Sea Church 1200 Shippan Ave  Stamford at 10am on Monday, August 15th, followed by his burial at Putnam Cemetery in Greenwich, CT. In lieu of flowers donations may be made in his name to Wounded Warriors Program. To send condolences to the family, please visit www.gallagherfuneralhome.com

In lieu of Flowers donations may be made to Wounded Warrior project www.woundedwarriorproject.org

Share Your Memory of
Terrence
Upload Your Memory View All Memories
Be the first to upload a memory!
Share A Memory
Send Flowers
Plant a Tree