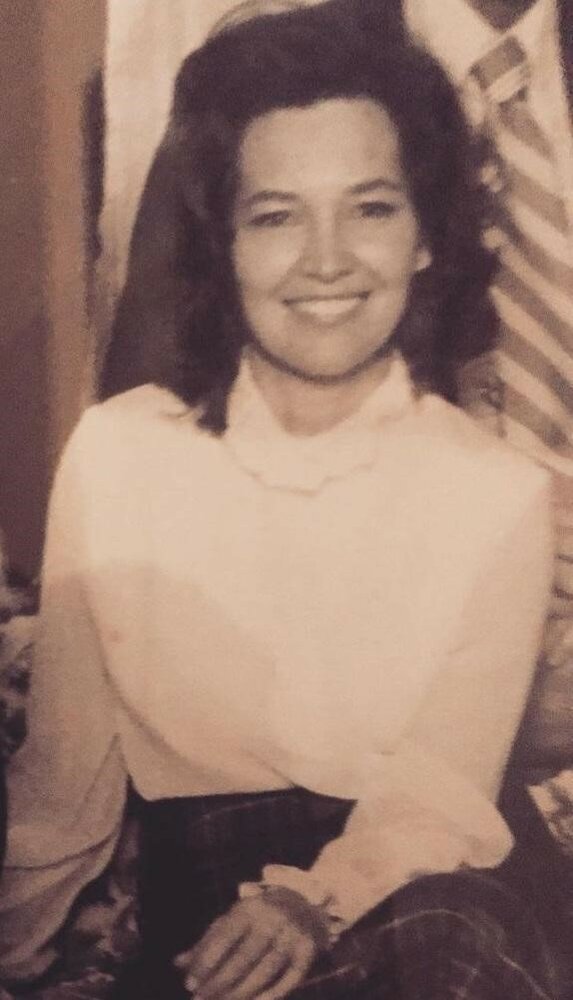 Kathleen S. Schaffer
August 30, 1931-August 3, 2022
Sarah "Kathleen" Smith Schaffer, age 90 passed away peacefully on the morning of August 3, 2022. She was born in Goose Creek, Texas on August 30, 1931, to Bernard Joseph Smith of Liverpool, England, and Julia Susan Connelly of County Monaghan, Ireland. Kathleen was the oldest daughter in a family of eight. She was often tasked with caring for her younger siblings, Joan, John, Una, Aisleen, Maureen and Tommy. It was during these formative years that her core values for family, religion, and hard work were formed.
Kathleen was an academic achiever having graduated from Ursuline Academy, a Catholic college preparatory school for girls in Dallas, Texas, at the young age of 16. She went on to earn her Bachelor's Degree of Science in Nutrition from Saint Mary's College in South Bend, Indiana at 19 where she met her husband, Clarence "Eugene" Schaffer while attending the University of Notre Dame across the street. Their romance was officiated when they eloped in Oklahoma City in 1953. Her husband's journalism career took them to many exciting locations while growing their young family. Fresh out of college, they found jobs in Oklahoma before moving to Houston where her two sons, Scott and Jack were born. In time his career took them to the Los Angeles Times in California where they added to their family with their third son, Kevin. Eugene landed a position at, The New York Times which brought them to the Northeast. Before settling in Stamford, they lived a short time in Riverside, CT where they had their fourth son, Peter. A few years later, they moved to their final home and completed their growing family with a daughter, Mary Kathleen.
Kathleen was a lifelong learner and aspired to continue her education. It was important to her that she left a mark in her career in addition to her family. With a drive to succeed, she returned to school and received her Master of Science in Nutrition from New York University and completed her internship at Yale University where she graduated as a Registered Dietician and later taught courses in Nutrition and Healthcare Management. She designed and managed dietary programs for many prestigious facilities, such as the New York Presbyterian Hospital in White Plains, NY, and Waveny Care Center in New Canaan, CT. Later in life, she turned her strong financial and math skills into a second career while working as an Assistant Controller for Coca-Cola in Greenwich, CT and General Electric in Stamford, CT among others. No one Kathleen worked for would ever doubt the incredible work ethic and dedication she gave to every position she held over her significantly successful career.
As an Irish Catholic, the Church played an extraordinary role in Kathleen's fundamental beliefs which led to many volunteering opportunities in her hometowns of Stamford and Greenwich, CT. She served on the Board of St. Joseph's Hospital and Meals on Wheels, while also volunteering at the Yerwood Center, Boys & Girls Club, and Neighbor to Neighbor.
Everyone Kathleen knew would recall a wonderful giggle that brought life to a room and an absolutely infectious smile. Kathleen was a beautiful woman that was full of elegance and grace. She enjoyed reading, gardening and travel.
The family that left this world before her, were her husband, Clarence Eugene, brothers, Thomas Smith and Bernard Smith, and her sisters, Una Smith and Maureen Gallagher. She is survived by her sisters, Aisleen Nickey and Joan Breuch, brother John Smith, sister-in-laws Jose Smith and Donna Smith and brother-in-law, Ron Breuch. In addition, her five Schaffer children, Scott, Jack, Kevin and wife Karen, Peter and wife Marci-Ann, and Mary. She was also a wonderfully doting and proud grandmother to eight – Justin, Jordan, and Julianna Schaffer; Kathryn-Rose, Kevin, and Christian Schaffer; and Samantha and Devon Morgan. Lastly, too many beloved cousins, nieces, and nephews to name.
The viewing will be held at Thomas M. Gallagher Funeral Home at 104 Myrtle Avenue in Stamford, CT on Sunday, August 7th from 5-8 p.m. The memorial service will be held at The Church of St. Cecilia in Stamford, CT at 10:30 a.m. on Monday, August 8, 2022.
Interment will follow at St John Cemetery, Darien. To send online condolences to the family, please visit www.gallagherfuneralhome.com

A Memorial Tree was planted for Kathleen
We are deeply sorry for your loss ~ the staff at Thomas M. Gallagher Funeral Home
Join in honoring their life - plant a memorial tree

Share Your Memory of
Kathleen
Upload Your Memory View All Memories
Be the first to upload a memory!
Share A Memory
Plant a Tree