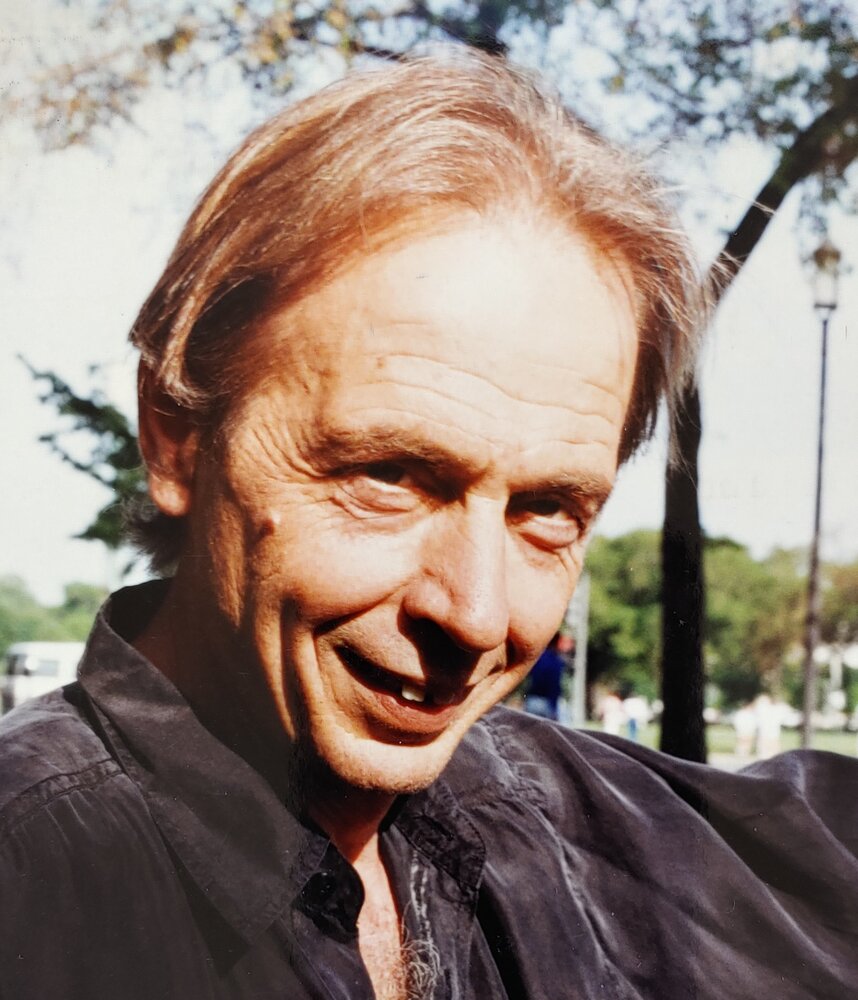 Frank married Millie Millard of Westport, and they had three children: Heather, Aaron, and Robin. After his service in the Air Force, he worked around Connecticut, first in construction, then eventually had his own company, FWT Enterprises, managing operations at various estates around the Candlewood Lake area. In middle age he worked at a 3D display company in Manhattan, and travelled around the world creating large-scale 3D display installations. Brazil, Korea, Malaysia and all over the US and Europe. He lived in Manhattan and Brooklyn for several years, and had adapted to NYC naturally. In his later years he suffered from Alzheimer's, and moved back to Connecticut to be with his family.  He will be laid to rest on August 16th at 1pm at the Veterans Memorial cemetery in Middletown. A second gathering for his NYC friends and associates will be held in the coming months.

A Memorial Tree was planted for Frank
We are deeply sorry for your loss ~ the staff at Thomas M. Gallagher Funeral Home
Join in honoring their life - plant a memorial tree

Share Your Memory of
Frank
Upload Your Memory View All Memories
Be the first to upload a memory!
Share A Memory
Plant a Tree