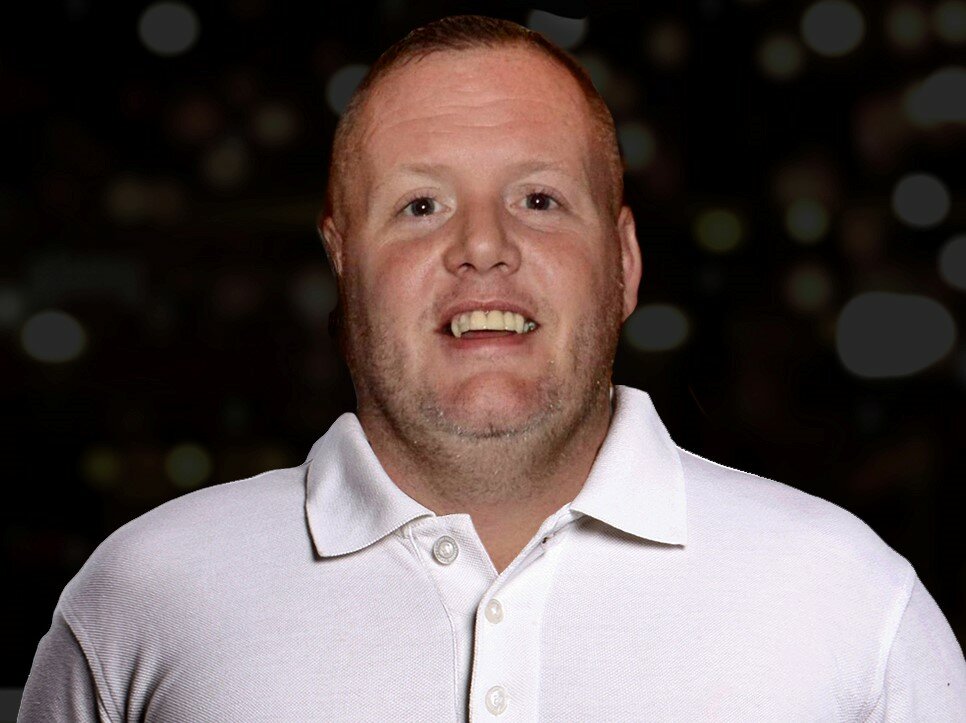 With heavy hearts, we mourn the heartbreaking loss of Patrick Joseph Kinahan Jr (PJ), 47, of Stamford, Connecticut, who passed away peacefully on Sunday, July 10th surrounded by family. PJ, a first-generation Irish American and son to Patrick J. Kinahan and Anne (McMahon) Kinahan, was born on February 14, 1975. His big personality and bigger heart had no limits. He will be forever loved and sorely missed.

PJ was born and raised in Stamford and graduated from Stamford High School.  At a young age, he found a love for the culinary arts. Whether it was his work as a Sous Chef, or behind the grill at a family gathering, he loved to create and cook.  He had an ambitious work ethic and was a person who provided unyielding effort.  To know PJ was to have laughed with him, whether with friends or strangers. His sense of humor was second to none and he was as compassionate as he was funny. Being social was his nature; those around him were drawn to his infectious and fun-loving personality.  Selflessness and generosity were two traits that highlighted his character, but his biggest trait was his huge heart, and he wore it on his sleeve.

The family has entrusted the funeral arrangements to Thomas Gallagher Funeral Home, 104 Myrtle Ave Stamford, CT 06902. Services will be held at St. Cecelia Church in Stamford, CT at 1184 Newfield Avenue on Friday, July 15th at 10:30am followed by a private burial. No calling hours will be held.

Please do not send flowers to the funeral home.

In lieu of flowers, the family requests donations to be made to American Red Cross www.redcross.org

Share Your Memory of
Patrick
Upload Your Memory View All Memories
Be the first to upload a memory!
Share A Memory
Send Flowers
Plant a Tree