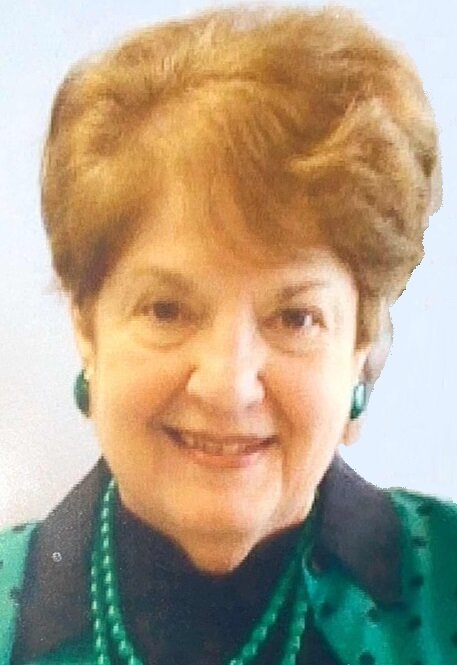 Fredda Kelly, 78, of Orange, CT, and, more recently, Branford, CT, passed away on March 6, 2022, with her loving family by her side. Fredda was born in Brooklyn, NY on July 7, 1943. She was raised by her devoted parents, the late Gertrude and Hyman Steckler, of Deerfield Beach, FL. Fredda is greatly missed by her daughter Stacie Kelly; her daughter Lisa Kelly, son-in law Michael Lombardi and grandchildren Benjamin, Alexander and Elliott Kelly Lombardi; her brother Don, sister-in-law Chelene and nephew Jeremy Steckler; her former husband John Kelly; her sister-in-law Joan, brother-in-law Jim and nephew Tim Lucason, niece Jessica (Eric) Leckner, great-nieces Logan, Reagan, Fallon and Savanna Leckner and her many wonderful friends. After growing up in Queens and attending Jamaica High School, Fredda graduated from Baruch College in New York City. She then worked in Manhattan as a statistician and analyst for Standard & Poor’s. She went on to earn her PhD in Psychology from the University of Connecticut and worked as a psychologist for the Department of Veterans Affairs in West Haven, CT. She then became the Chief Psychologist at Elmcrest Psychiatric Hospital in Middletown, CT and was later in private practice for over 45 years in New Haven, CT. Fredda was an avid bridge player, earning several Life Master rankings. She made many lifelong friends while playing bridge and shared her love for the game by teaching others. Fredda enjoyed traveling and exploring the world. She had a beautiful spirit that touched the lives of everyone around her. Despite her long and difficult battle with breast cancer, she always lived her life to the fullest and inspired others to do the same. She exemplified tremendous strength and resilience, always fighting, always smiling, even in her final days. She served as a beacon of hope to her family and friends, who will forever be amazed by her tenacity and endless courage. The family would like to thank the dedicated doctors, nurses and staff at King Street Rehab, Greenwich Hospital, Memorial Sloan Kettering Cancer Center and Yale New Haven Health Smilow Cancer Hospital for the heartfelt and compassionate care they provided Fredda over the years. Private services were held by the family. Donations in Fredda’s memory may be made to Memorial Sloan Kettering Cancer Center, the American Cancer Society or the Humane Society of the United States.

A Memorial Tree was planted for Fredda
We are deeply sorry for your loss ~ the staff at Thomas M. Gallagher Funeral Home
Join in honoring their life - plant a memorial tree

Share Your Memory of
Fredda
Upload Your Memory View All Memories
Be the first to upload a memory!
Share A Memory
Plant a Tree