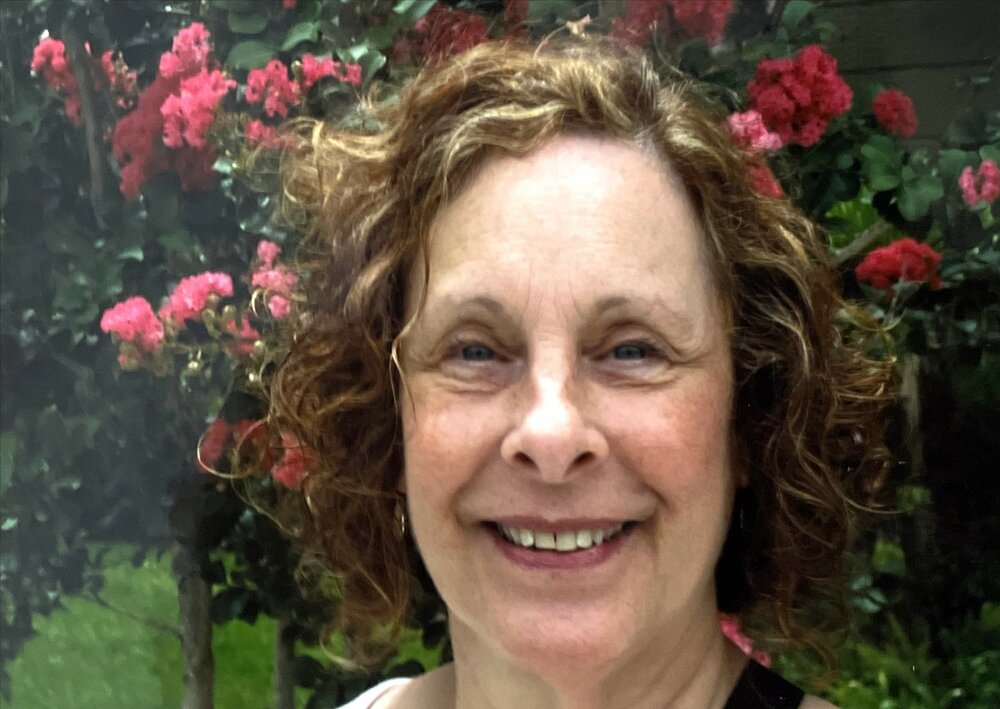 Mrs. Gloria Ruth Levine passed away on January 17, 2022 at the age of 77, in Stamford, Connecticut surrounded by her loved ones.

Gloria was born in the Bronx, New York on August 10th, 1944 to the late Herman Feinberg and Bertie Schwartz Feinberg. She grew up with her two sisters.

Gloria graduated from The Bronx High School of Science in 1962 and Hunter College in 1967. She went on to become a beloved elementary school teacher in Mamaroneck, New York, then Windsor, Connecticut, and later taught aspiring Americans to learn English as a second language in Stamford, Connecticut.

Gloria was involved in The Conservation Movement before her children were born, then the National Council of Jewish Women, and the PTA of her daughter’s schools.

She loved tennis, swimming, theatre, reading, board games, computer games, shopping, and mostly spending time with her family and friends.

She never forgot a birthday, anniversary, graduation, or other special occasion and always sent cards and gifts. She thought of everyone and truly cared.

Always positive and brave, Gloria faced many physical challenges over the last 20 years with resilience and grace. She never complained, never dwelled, and instead chose to forge ahead with an open heart making the most of what she had and continuing to give to others.

Tender and loving, Gloria was the ultimate Jewish Grandmother whose greatest joy came from spending time with her three granddaughters. Gloria is survived by her husband Sheldon of 55 years, her sisters Sandra Silverberg and Bernice Gelberg, and her children, and grandchildren; Holly and Doug Cohen and their children Brianna and Madelyn; Debra and Evan Duby and their daughter Loretta.

A Memorial Tree was planted for Gloria
We are deeply sorry for your loss ~ the staff at Thomas M. Gallagher Funeral Home
Join in honoring their life - plant a memorial tree

Share Your Memory of
Gloria
Upload Your Memory View All Memories
Be the first to upload a memory!
Share A Memory
Plant a Tree