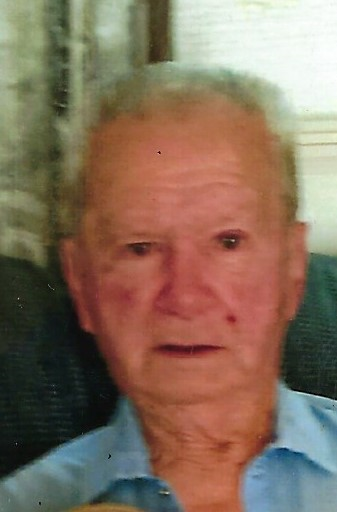 Obituary of James A. Mullin

Born July 9, 1930, at Stamford Hospital to the late John A. Mullin and the late Mary Halpin Mullin, he was raised and educated in Old Greenwich and was a graduate of Greenwich High School.

While in high school, he lettered in Hockey and Football and during his teen years was a member of the Binny Brains baseball team who played at Binny Park under the coaching of the late William Hoyt.

His friends know him as “Moon”.

He served in the United State Navy, completed storekeepers’ school, and was a storekeeper on the USS Salem.

Following military service, he was employed by the Borden Dairy Corporation until they left Stamford and then became a long-time employee of the United State Postal Service in Stamford until his retirement in July 2021.

He was predeceased by his wife Ellen Popp Mullin, his parents, an infant sister Barbara, and one Granddaughter.

He is survived by a daughter, Janet Mullin Schulze of Avondale, Colorado, a son John Mullin of Derby, CT, a sister, Cynthia Mullin McNulty of Fairfield, PA, a second Granddaughter, and three great grandchildren, and a son in law Gregory Schulze.

His son, daughter, and sister wish to offer the sincerest of thank you’s to the Geriatric Team at Stamford Hospital for their kindness and professionalism for providing such compassionate care and a special thank you to the staff of St. Camillus for their help, and to “Moon’s” friends at the Stamford Post Office who were always there for him.

Share Your Memory of
James
Upload Your Memory View All Memories
Be the first to upload a memory!
Share A Memory
Send Flowers
Plant a Tree