5 Tips to Help Explain Death To A Child 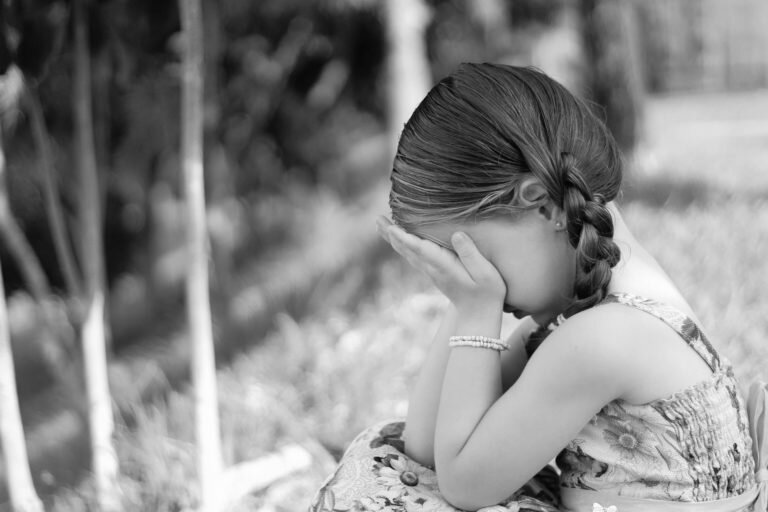 It’s not simple to communicate the notion of death to kids and many parents dread the prospect of doing so. Parents believe that their children will learn on their own eventually. When a family member dies, people are forced to explain the situation to their children, which can be difficult. This advice from Sholom Chapel can help you in such situations:

While it's easy to brush over the subject of death, doing so could impede a child's learning and lead to problems in the future. Don't rush into explaining what happened; take your time.

You should take some time out of your busy schedule to have a conversation with your child. Encourage your kids to ask questions to make sure nothing has been misunderstood. A sound awareness of dying will only benefit them later in life.

3. Make The Most Of Every Opportunity To Teach Children About Death

It's a good idea for guardians or parents to talk to their children about death when presented in different ways. A wonderful way to convey the concept to your child is by using an example such as the loss of a pet, a tree, or a flower.

It's best to stick to the fundamentals and discuss death in terms that young children can grasp rather than trying to explain abstract philosophical issues to them. Parents can explain to their children that the person who died has stopped speaking, breathing, and eating and that they will not be able to see him or her anymore.

Avoid giving the youngster the notion that death is transitory, as that will only affect them in the long term. Don’t characterize death in terms like “going to sleep” or “going away”, etc, or something similar as that can impair the child’s understanding of the idea.

If you need information about our funeral services and preplanning, please contact Sholom Chapel.

Many choices must be made about honoring a loved one's passing. Perhaps the most fundamental decision families must make is whether to choose burial or cremation. While burial is more expensive tha...

Special Ways To Remember A Loved One During The Hanukkah Season

Hanukkah is, without a doubt, the most important holiday in the Jewish calendar. It is an eight-day, eight-night celebration of the Jewish people's spirit. Hanukkah is unquestionably a prime occasi...

Remembering The Departed At Thanksgiving

Thanksgiving is all about celebration, and people enjoy happy times with family and friends, eating and having fun. They also remember a loved one who is no longer with them and the memories they c...

How To Write A Condolence Letter

At Sholom Chapel, we understand that there are never enough words to comfort a grieving friend or relative. Although there are numerous ways of communicating condolences, taking the time to send a ...

Financial Benefits of Preplanning Your Funeral

There are a variety of funeral homes that offer prearrangement services today. This means that mourners can customize every aspect of their final farewell. You can choose to prearrange the ceremony...

Numerous grieving individuals choose to bury the ashes of their deceased loved ones. However, we at Sholom Chapel have observed that many people are unaware that they must purchase a burial vault. ...

Understanding The Stages Of Grief

At Sholom Chapel, we have seen that everyone processes sorrow at their own pace and in their own way. Some recover in a matter of months, while others require years. There is no right or wrong answ...

The Importance Of Saying Good-Bye

Few things in life are as traumatic as saying farewell to a dying loved one. Focus on offering love and comfort when confronted with this challenging situation. This attentiveness and the following...

Sending Flowers To The Bereaved

Sending flowers with a condolence card is a kind and polite way to express your sympathies to a bereaved family. Flowers provide solace; they are visually attractive, and their vibrant colors enliv...