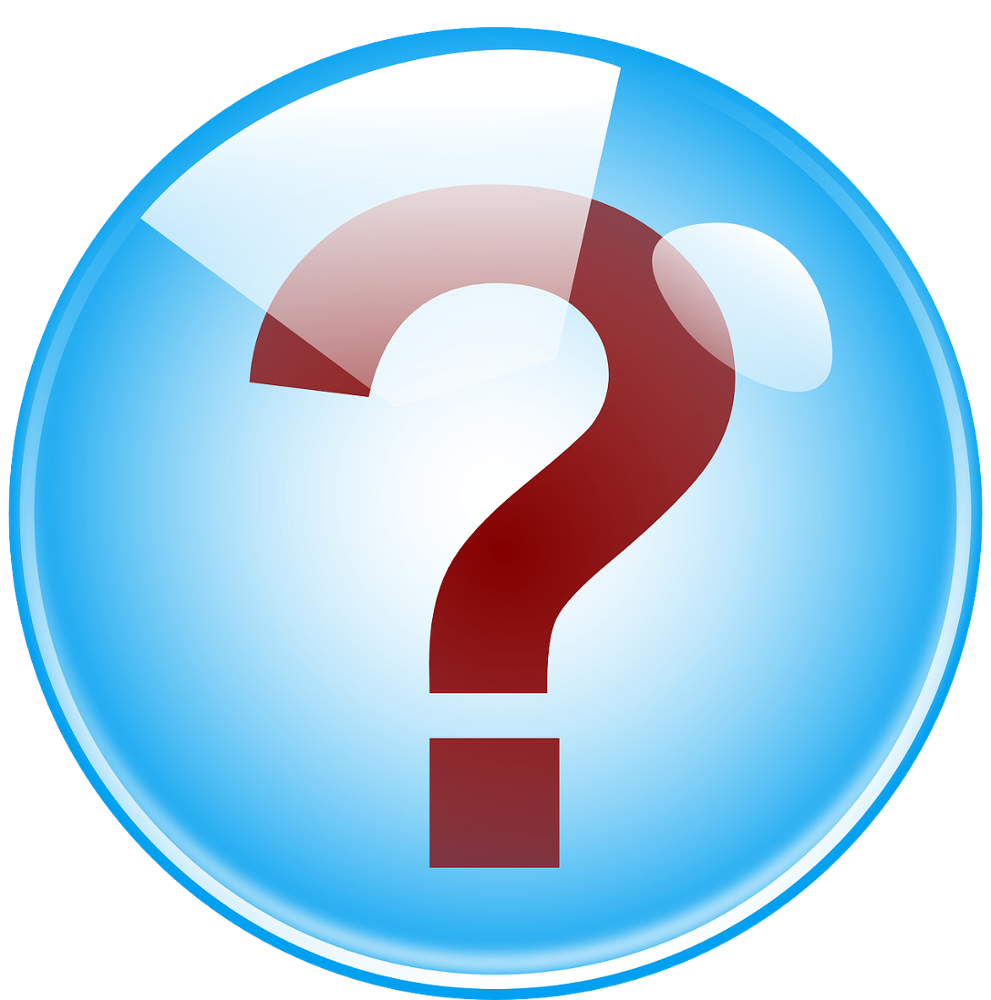 Funeral services are difficult at times and many terms and phrases used in this environment may be unknown to you. To help make things a little easier for you we've put together a glossary containing some of the most frequent terms used by funeral homes.

Funeral Directing: Engaging in the business of funeral rites. This often involves embalming or cremation as well as planning and arrangements of the funeral ceremony.

Funeral Director: Also known as an undertaker or mortician, this individual oversees the entirety of funeral directing.

Funeral Coach: Also known as a hearse. This vehicle transports the casket during the funeral service.

Full Service Funeral: Also known as a traditional funeral, this includes visitation and viewings as well as a proper funeral service, and transportation considerations. This covers pretty much any aspect of a funeral service.

Visitation: This occurs before a service and allows friends and family to pay their respects and address the family of the deceased.

Wake: This celebration usually occurs after the funeral and is a celebration of life event where friends and family gather to remember their loved ones.

Calling Hours: These hours cover the Visitation, Viewing, and Wake. It covers all the times that friends and family can gather either before or after the service.

Embalming: This is the process during which the body is cleaned and preserved.

Cremation: This is the process of reducing the body to ash in a specially-built furnace.

Burial Permit: This government document is issued by local authorities after death to permit the body to be buried or cremated.

Cremation Plot: Much like a burial plot, this space is used to hold urns with cremated ashes.

Opening and Closing: This is the process of digging and filling a grave or opening and closing a mausoleum crypt. It also covers other related tasks.

Pallbearers: These are the individuals tasked with carrying the casket during the service.

Home Funeral: This is the act of holding a funeral service at home or another non-traditional area, such as nursing homes or hospitals.