Unique Memorials From Around the World 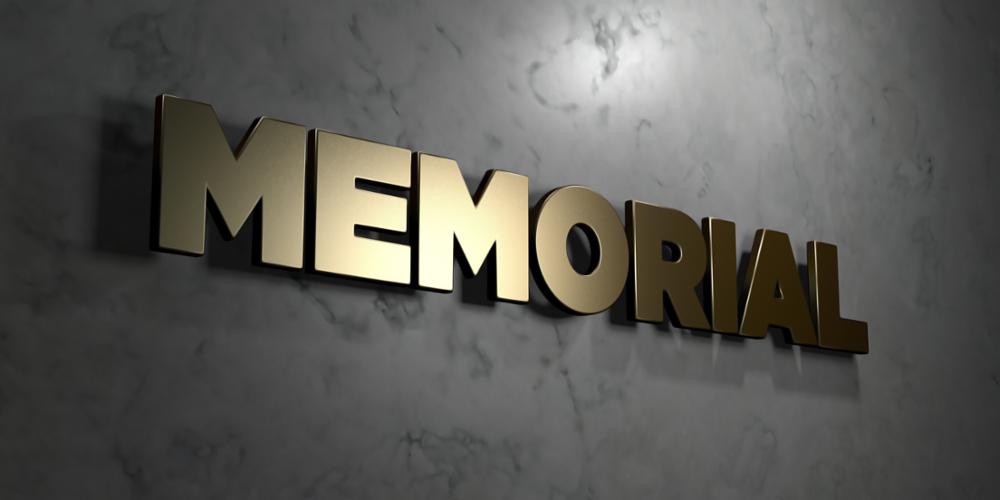 Having a special way to remember our loved ones and heroes is a great of showing how much we cared about them. A memorial could be in any form as long as it shows or depicts the love that someone had for their loved ones. People from around the world, including Governments, built unique memorials to remember their loved ones in a special way. If you want a suggestion or designing of a Memorial service of your loved one, you can call us so that we make the necessary help for you.

This is a 42-meter height monument that was built to show respect for the 82,000 soldiers who died in World War II. Edwin Lutyens is the designer of this structure that has snatched the attention of many people from across the world. Since the time the soldiers died up to now, they have not been forgetting by not only India but also the whole world in general. Family members feel appreciated when they look at that structure because it shows how the government care about them. It is a Memorial service that many people treasure that is why many people go to visit.

This is a structure that was built to show respect and love to one of the American founding fathers, Thomas Jefferson. He was the writer of the Declaration for Independence and served as President. The whole construction took almost a year for it to be complete indicating how important Jefferson was to America. People remember his good deeds when they look at this structure, so it is purely a symbolic representation of how good he was. It was designed by the great architectures that ensured that every aspect of it was high class.

This is not only a monument but also a landmark that has turned out to be a tourist attraction. It was built in memory of the China president Chiang who was one of the best-appreciated presidents of China. Its construction and colouring makes it to be among the top memorials in the world. Its Interior decoration is what gives it a unique feature that makes people to know how important Mr. President was to his people. This memorial monument shows many similarities with the other monuments in China.

Built on a Military cemetery, this structure is meant to give respect to the soldiers who died on the American civil war. It was built to make sure that all soldiers are at a great home that is why the mansion was built on top of all the tombs.