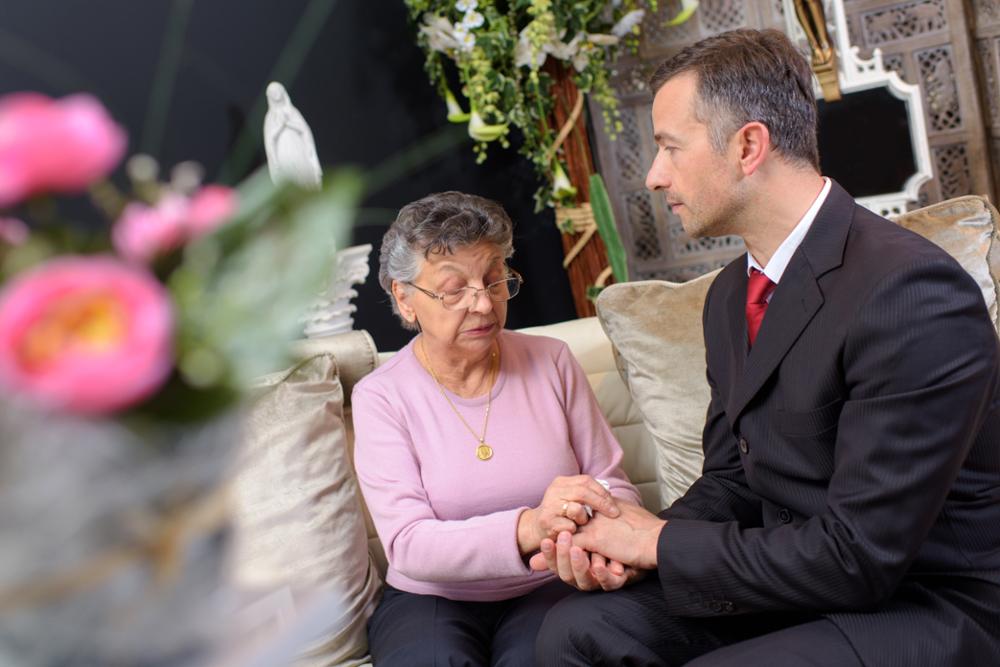 Many people have their certain presumptions about people working in the funeral industry.  They often look at them as a frightening figure since they are often depicted in the pop culture as an antagonist.  Unfortunately, these are all misconceptions; you will be surprised that most people working in the field of funeral especially the Thomas Gallagher Funeral Homes are capable of exhibiting compassion and stable mind despite the situation.  They are mostly dedicated to helping the family and committed on the things they do.

Dispelling the Myth about Funeral Directors

Most funeral directors are struggling to veer away from the stereotypical generalisations and myths surrounding their work and profession.  In this article, we will try our best to clarify some of the common misconceptions in this industry.

People think that it takes someone who is deeply obsessed with the dead to make a career out of it.  This is an unjust accusation.  It is like saying that you must be addicted with blood to be a butcher.  People who work in the industry of funeral should be careful.  They need to have a stable mind in conducting every procedure to avoid aggravating the situation of the family.  But when they are not working, they are just normal like most of us.  Unfortunately, their job was depicted in the horror books and pop culture as horrid. Perhaps, we should try to look at their profession as a noble job.  They need to show compassion to the family of the deceased while doing business.  That is indeed a tough job.

They Spend the Entire Day Surrounded with Dead Bodies

Another unfortunate accusation, have you ever seen a fire-fighter spending his entire day trying to put off the fire?  Funeral Directors will mainly focus first on providing compassion to the family of the deceased.  They will need to help the families first in giving them peace and comfort.  Most funeral directors that we know also play an important role in their local community.  These funeral directors work just like the average worker, they have a stable mind and spend a great deal of time in preparation, paperwork, planning.

Funeral Directors Are Only Working for the Money

If money is your only purpose in being a funeral director, there are lots of professions that provide a sizable income.  The work time of the funeral director is not predetermined.  It requires much from them, and they even have to work during holidays and weekends.  If you think that it is profitable, you also need to understand that it is exhausting and emotionally draining.  That is why most funeral directors need to have a stable mind.

Time and again, people proved that it is just easy to make claims and unjust accusations.  Hopefully, with this article, we were able to clear out some of the misconception about Funeral Directors and see them as someone capable of providing compassion.  In case you want to know more about the daily errand of a funeral director or you will need their service, contact Thomas Gallagher Funeral Homes and we will be more than happy to provide you with our service.